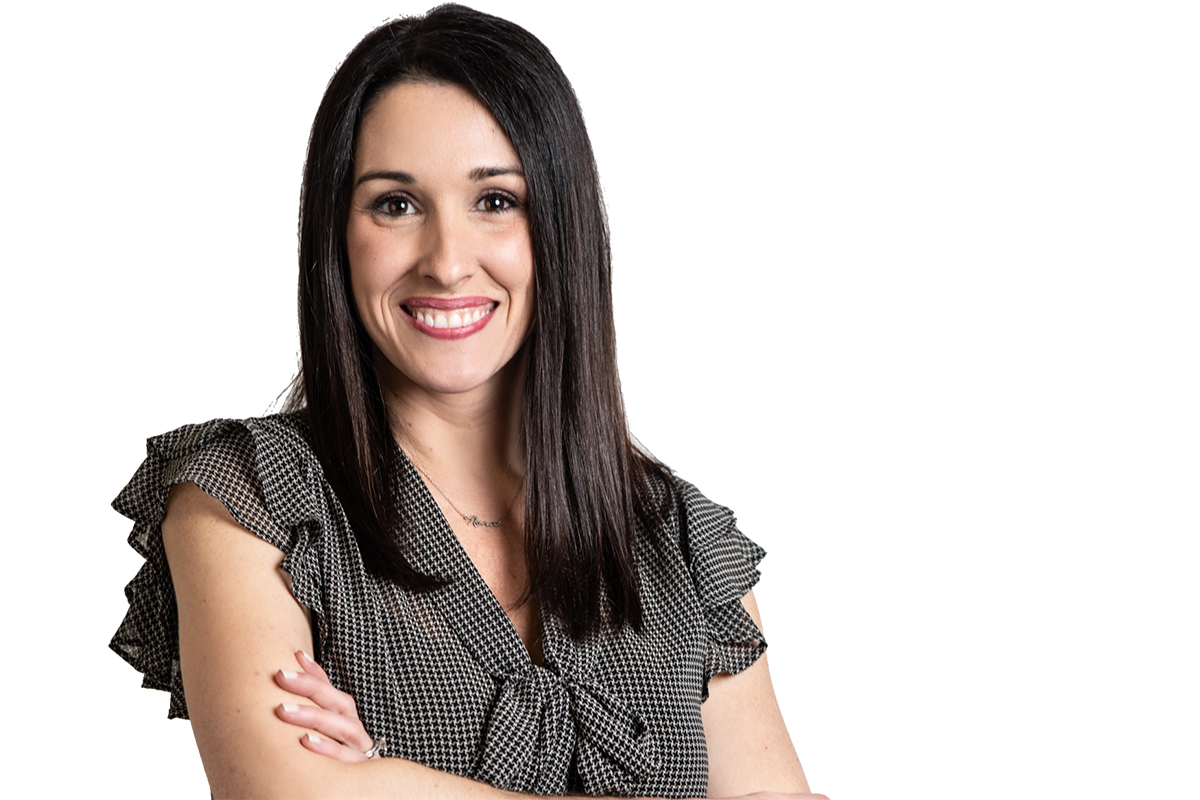 Marketing and the service sector attracted Ashley Henderson’s attention when she was contemplating the possibilities of a future career.

“I’ve always had an interest in consumer behavior,” said Henderson, who grew up in Jonesboro. “I’m curious by nature and like to encourage creative thinking.”

She moved to Little Rock in 2007 after graduating with a bachelor’s degree in marketing with an emphasis in management from Arkansas State University in Jonesboro.

Henderson first worked as a recruiter for Travel Nurse Across America for a year and followed that with a three-year stint as the marketing director for the dental practice of D.J. Dailey.

She moved into finance in July 2011, joining Bank OZK as marketing coordinator. “The opportunity to help people through products and services was really appealing to me,” Henderson said.

She is active with the March for Babies, sponsored by the March of Dimes to raise research funds to prevent premature births.