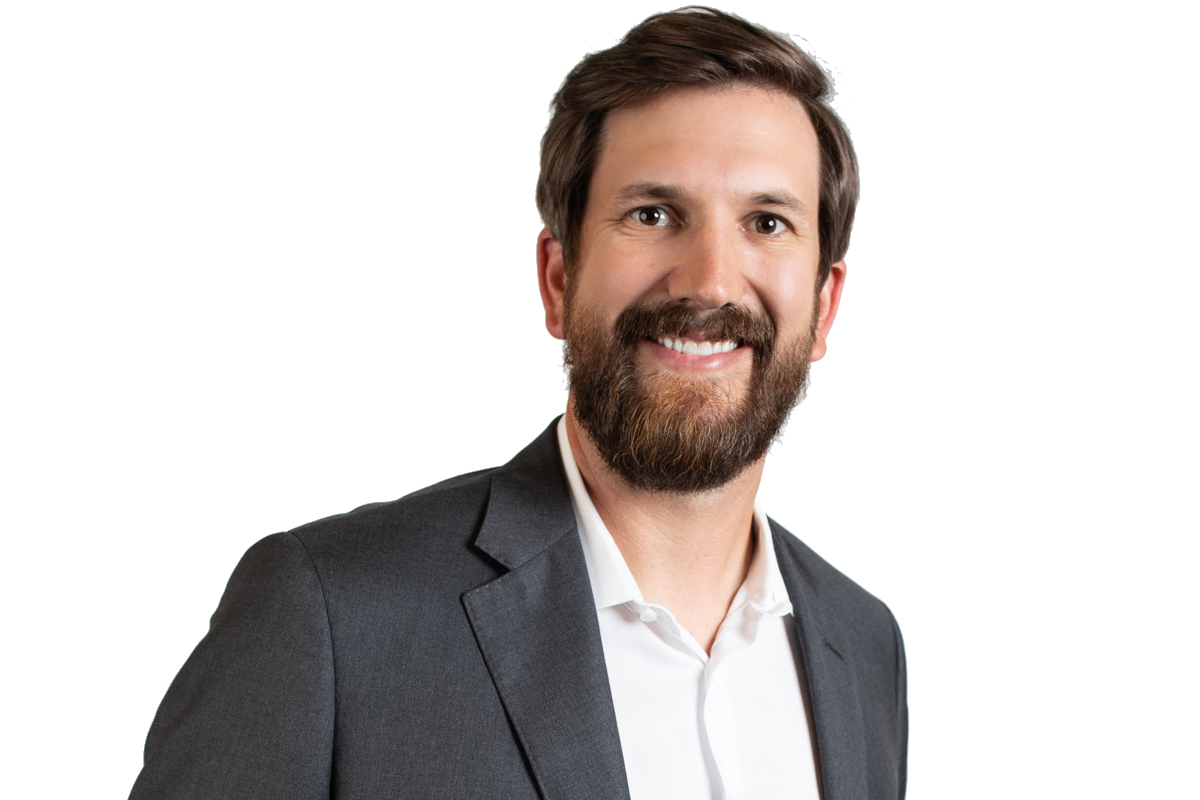 Kermit Bryant started building boats in 1966 under the name Aluma-Weld. His daughter and son-in-law, Debbie and Rodney Herndon, took over the business in 1979, and their son Rory grew up “working on the shop floor, sweeping floors and helping wherever I could.”

After earning a degree in marketing at the University of Central Arkansas, Rory came back to Xpress/Veranda to work in marketing, then in research and development. When his father retired about five years ago, he took the helm as president and has led the company to bigger things.

Veranda purchased the former General Cable plant at Jones Mill (Hot Spring County) and remodeled its 388,000 SF to double its capacity to produce pontoon boats. The new plant opened in 2019, just in time for a pandemic-inspired boom in boat sales.

“The demand for boats is at an all-time high,” Herndon said. “Our supply chain is what’s holding us up.”