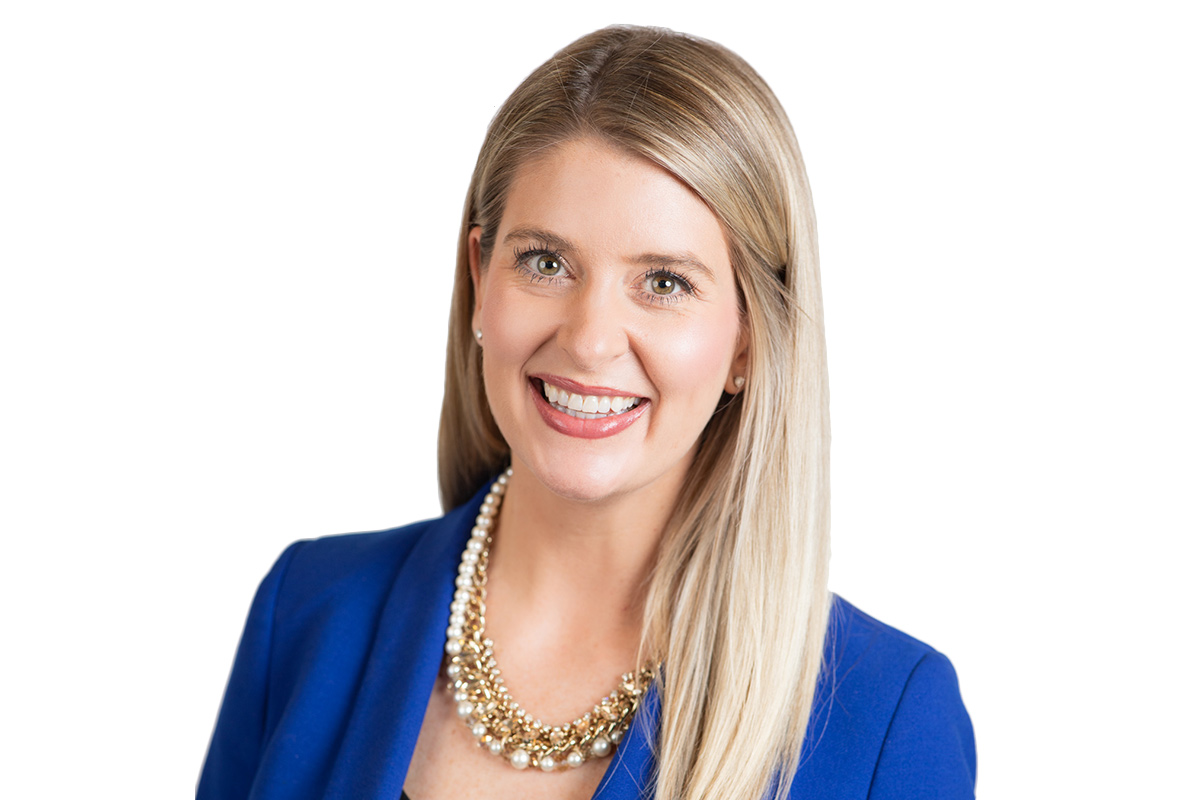 Katherine Holmstrom wasn’t sure what she wanted to do after graduating in 2007 from Arkansas State University in Jonesboro with a bachelor’s degree in journalism with an emphasis in public relations and a minor in agriculture business.

Holmstrom ended up joining the staff of then-U.S. Rep. Marion Berry, where she worked until an opportunity arose in 2011 with the Arkansas Economic Development Commission. The slot involved work in eastern Arkansas, where she had developed a lot of contacts while doing 1st District work for Berry.

“I don’t think anybody grows up wanting to be an industrial developer,” said Holmstrom, who grew up in DeWitt. “I didn’t know a lot about the agency, but I liked the mission.”

In addition to recruiting new businesses and facilitating the growth of existing industry in Arkansas, she is the executive director of the Arkansas Agricultural Aviation Association.

Holmstrom was appointed to the War Memorial Stadium Commission in 2020 and is past president of the board of the Arkansas Economic Developers & Chamber Executives, the state’s professional association of economic developers.