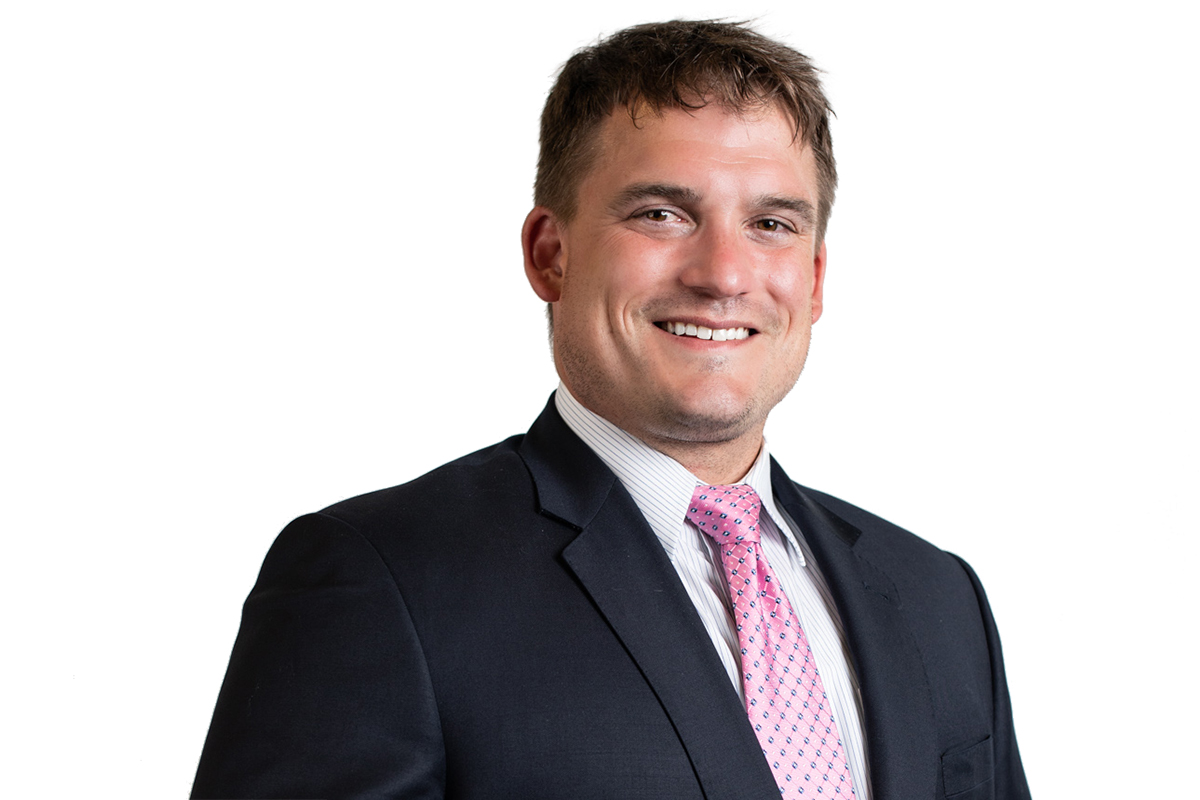 Nick Kelley had a professional epiphany during his seventh year as a practicing attorney while living in Atlanta. “I realized I was in the wrong field,” he said.

Kelley decided to return home to Little Rock and work in real estate, which had provided careers for his father and grandfather.

He has become an executive vice president and partner since joining the brokerage and leasing team at today’s Kelley Commercial Partners in 2017.

Kelley went to the Peach State for his higher education, graduating in 2006 from the University of Georgia in Athens with a bachelor’s degree in real estate and finance and in 2010 from Mercer University in Macon with a law degree.

Kelley is a member of the Little Rock Regional Chamber’s Leadership Class XXXV and a past member of the Arkansas Rice Depot board and Children’s Hospital Committee for the Future.