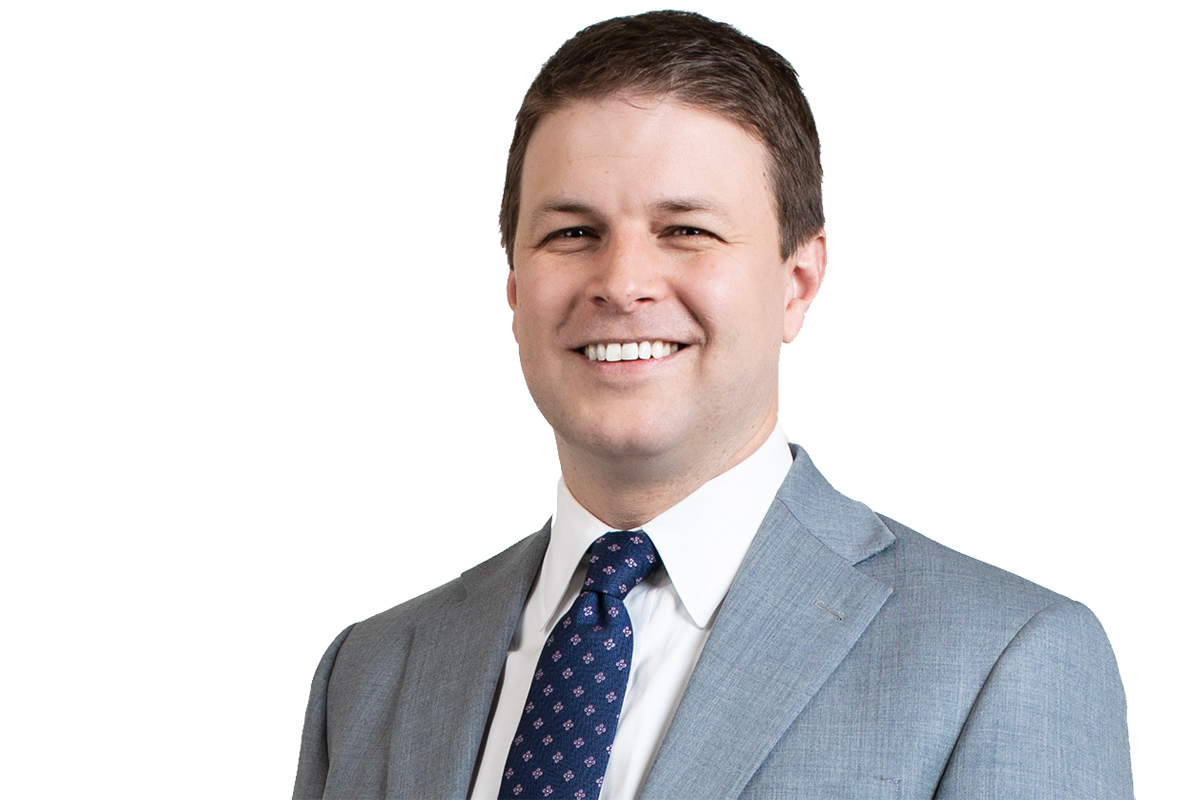 Andrew King studied math at the University of Arkansas before completing his law degree at the UA School of Law in 2007. He puts that mathematical mentality to work leading the class-action defense team at Kutak Rock’s Little Rock office.

“Class actions are basically multiplication exercises. You have to look for ways to reduce the multiplier,” he said.

King is also part of his multistate firm’s efforts to train lawyers for a changing legal landscape. Last May he successfully represented an Arkansas cannabis dispensary in a trademark dispute with an out-of-state company — and he prepared his client and witnesses for one of the state’s first multiday hearings by Zoom.

The future of the law practice, King said, is in data. “Every case and every lawyer generates a huge amount of data,” but the legal industry has “been very far behind in using that.”

A Cub Scout den leader, King has also stepped up his pro bono legal work. “There isn’t much pro bono class-action defense,” he joked, so he has learned how to do expungement for the Center for Arkansas Legal Services.