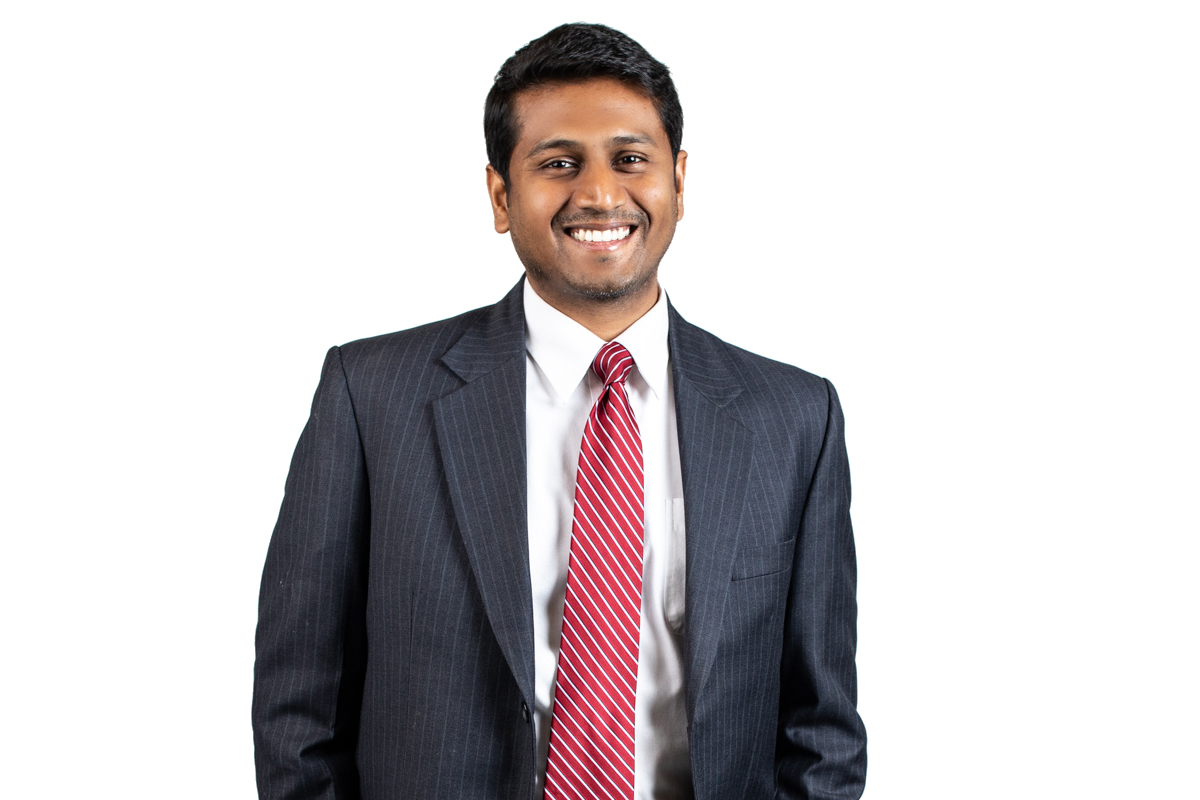 Maneesh Krishnan of McClelland Consulting Engineers has decided “if I pay more attention to the process, no matter what it is — as a leader or as an engineer or as a father — if I’m more focused on the process, I will get that end result.”

He also eats, sleeps and breathes engineering because he enjoys solving problems. Krishnan is especially proud of being a mentor.

He currently holds a national role with the American Society of Civil Engineers and serves on three committees of the American Council of Engineering Companies. “I feel like I’ve taken on too much sometimes, but it’s been a learning curve,” he said. “I feel like there’s so much to learn and so less time to do it.”

Krishnan grew up and earned his bachelor’s degree in Hyderabad, India. He moved to Arkansas in 2005 to attend graduate school at the University of Arkansas.

He interned for the city of Little Rock in 2006, joined McClelland in 2007, then got his master’s degree in civil engineering in 2008.