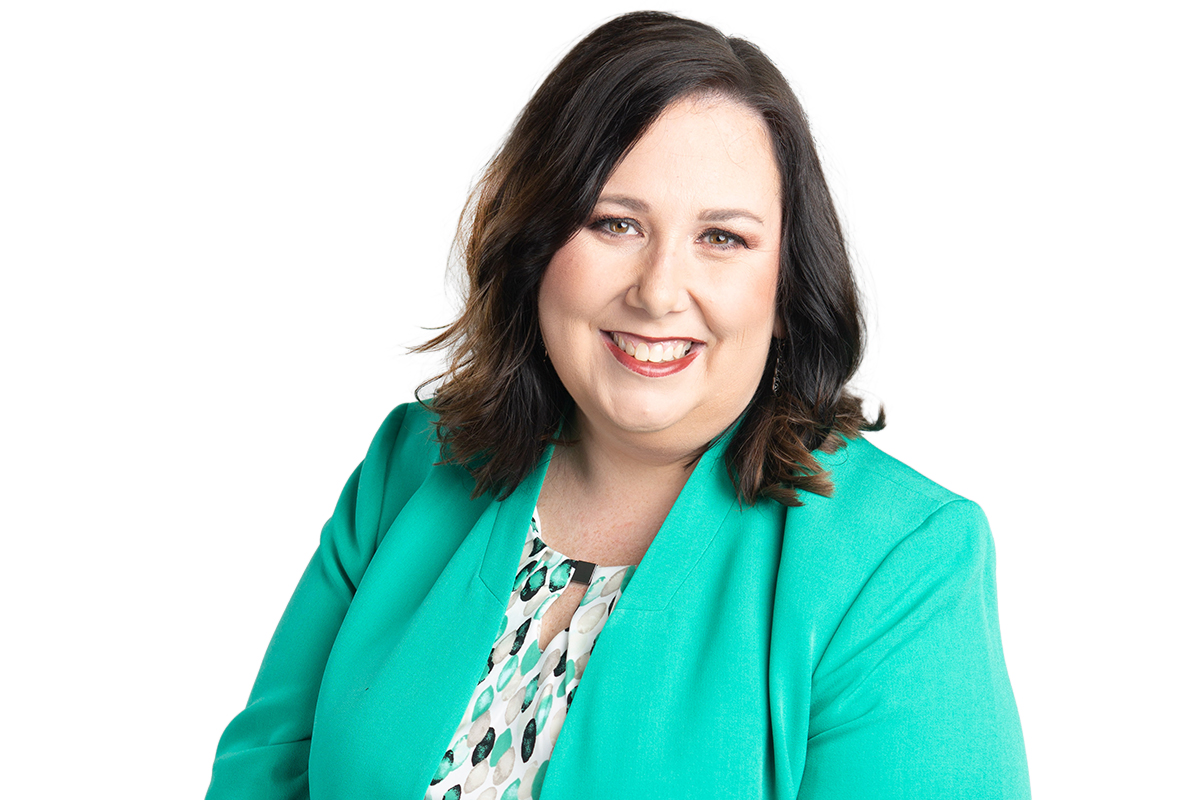 Brittany Little grew up around retailing in her family’s business, which initially led her to pursue a general business degree at the University of Arkansas at Fayetteville. However, a part-time job as a bank teller prompted a change of direction.

“I realized I liked banking a lot more than retailing,” said Little, who grew up in Huntsville (Madison County). “Banking was my thing.”

She joined First State Bank of Northwest Arkansas as a loan officer after graduating with a bachelor’s in finance with an emphasis in banking in December 2005.

Little rose through the ranks at the $276 million-asset lender, renamed Today’s Bank in 2014. Most recently, she was promoted to executive vice president and chief financial officer in January.