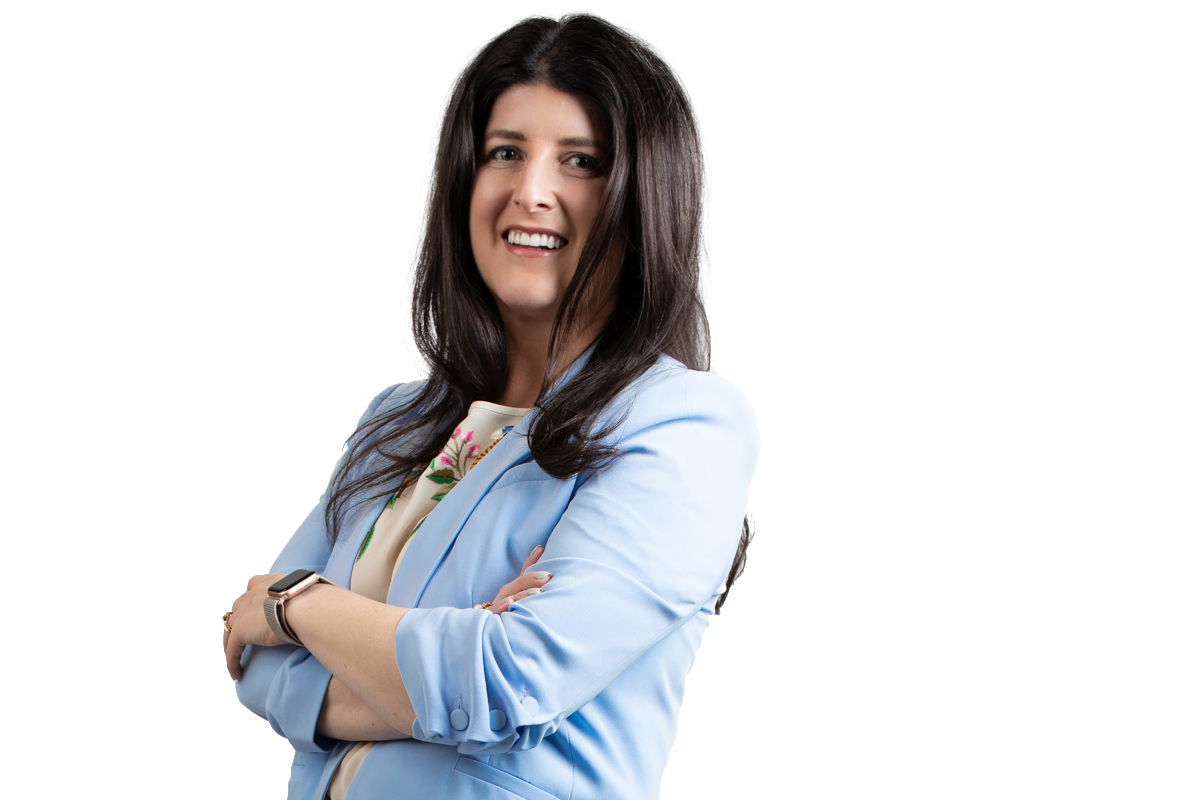 One of Elizabeth Michael’s mentors in marketing, Martin Thoma, says she never seems to sleep. Michael doesn’t argue. She took her business motto from former boss Zack Hill: “Work while others are resting.”

But her biggest work achievement was nursing through the pandemic her literal pet project, Bark Bar on South Spring Street. There, dogs gobble treats and play while their owners drink and socialize. “We secured all the grant and loan money we could, reimagined the business, and when we had to shut down we even sold mimosas curbside.” She felt it was crucial to preserve her pet-loving “Barkansas Community.”

A former colleague helped with an idea to sell Bark Bar merchandise online. “We were selling T-shirts, leashes and things all over the country,” said Michael, who also cited Little Rock restaurateur Mary Beth Ringgold as a mentor.

Michael is board president of the Arkansas Coalition Against Sexual Assault, which provides services statewide, and volunteers with United Cerebral Palsy of Arkansas.