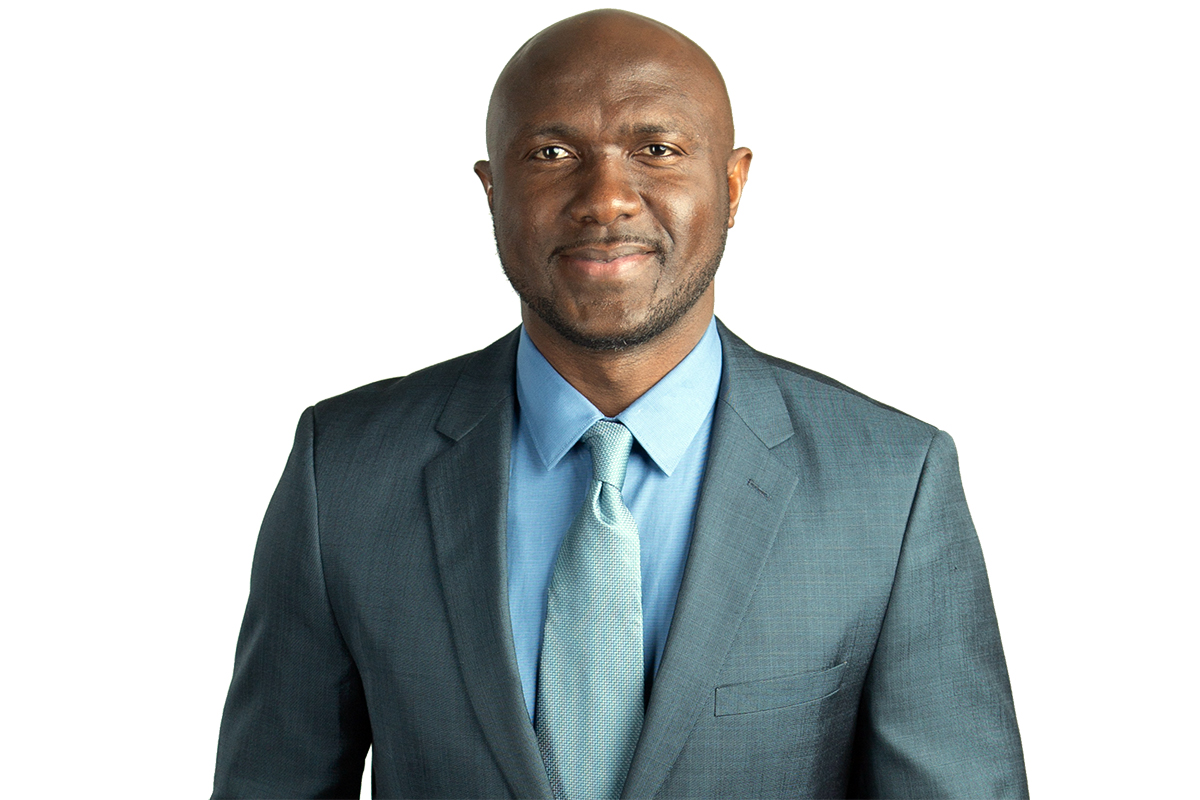 While growing up in Africa, Alain Monkam developed an interest in capital markets at an early age, sparked in part by his father’s work at the central bank in Cameroon.

After obtaining bachelor’s and master’s degrees in economics at the University of Yaounde II, Monkam immigrated to America in 2004.

He added a master’s in business administration with an emphasis in finance from the University of Arkansas at Little Rock in December 2007.

He moved to Bentonville after the 2018 acquisition of Bear State by Arvest Bank. These days, Monkam manages individual and institutional fixed-income portfolios for Arvest Bank’s trust division and Arvest Investment Management Group and is co-manager of Arvest Bank’s investment portfolio.

Monkam is the president of the Chartered Financial Analyst Society’s Arkansas board of directors and has been a volunteer for Junior Achievement.