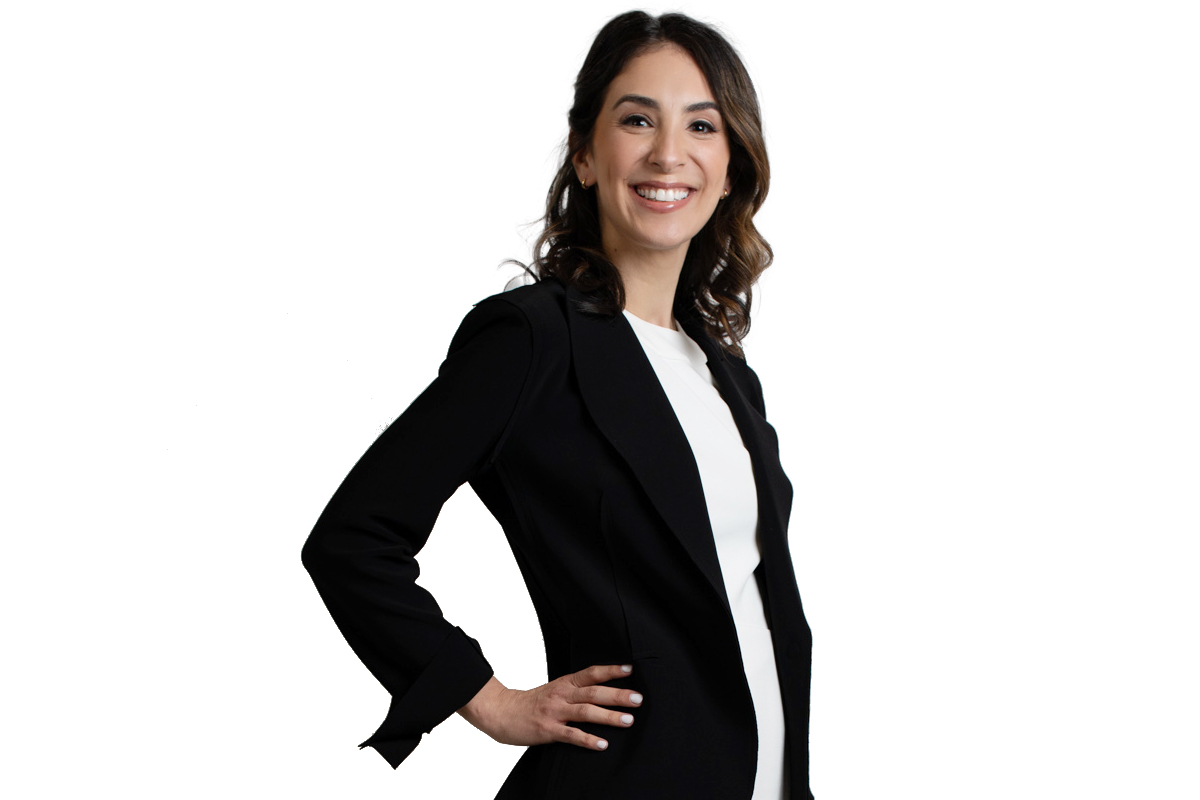 When Meredith Moore joined Rainwater Holt & Sexton after locking up domestic batterers and molesters as a Pulaski County prosecutor, she told the partners she wanted to work on simpler things, “like car wrecks,” she said.

“I just wanted to do something that would let me sleep at night, but now I do a lot of civil litigation involving sex trafficking. It just keeps seeming to find me.”

A Memphis native and Hendrix College anthropology and music major, Moore filed and resolved one of the first civil suits in the country accusing a hotel of allowing sex trafficking on its premises. She has testified before the General Assembly and even worked with hotels and other businesses on instituting anti-trafficking procedures.

While she sees those efforts as the most notable achievement of her career, she also notes that she had a baby daughter last year, and is “proud of getting her through the pandemic.”

As her firm’s go-to lawyer for drunken driving cases, she has also become involved with groups like Mothers Against Drunk Driving, which she served as an advisory board member for two years.