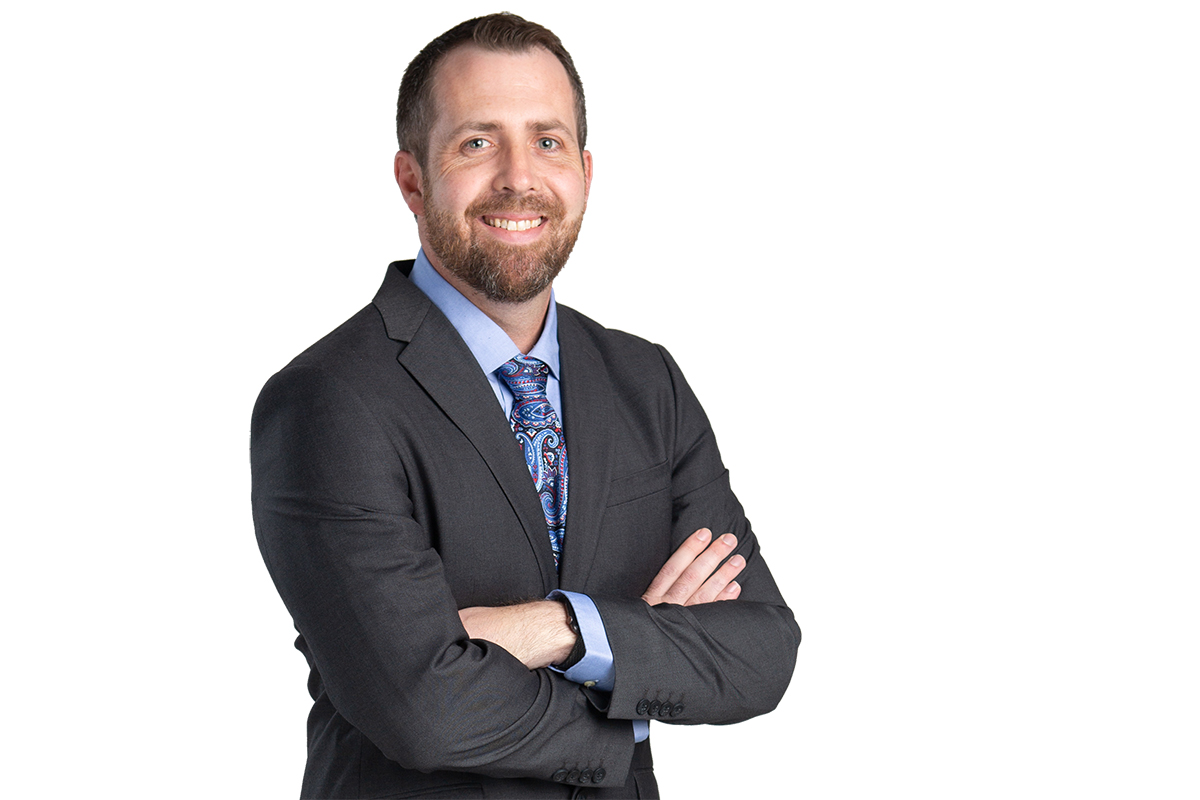 Curtis Norris knows a little about moving up the ranks.

He joined the Air Force at 20 after the 9/11 attacks even though he’d never flown in a plane — which of course he knew — and even though he is colorblind, which came as a surprise.

“That limited my options,” said Norris. But he scored well on aptitude tests and ended up in air transport, becoming a coordinator of air shipments to combat troops while deployed in Iraq. Those shipments cut the need for hazardous ground convoys, saving troops’ lives.

All the while, Norris kept being promoted. He rose from airman to become a staff sergeant and lead trainer in cargo operations before leaving the military in 2010. A Trumann native, Norris took a job at Nice-Pak in Jonesboro, where he rose “from forklift driver to inventory control clerk to buyer-planner in about a year.” Hytrol, which hired him in 2017, promoted Norris three times before putting him in charge of operations at the plant that opened this spring in Fort Smith.

He’s proud of getting the plant up and running in just two months, but says his fondest accomplishment was protecting fellow service members. “We were able to keep the troops off the road and the convoys out of danger.”