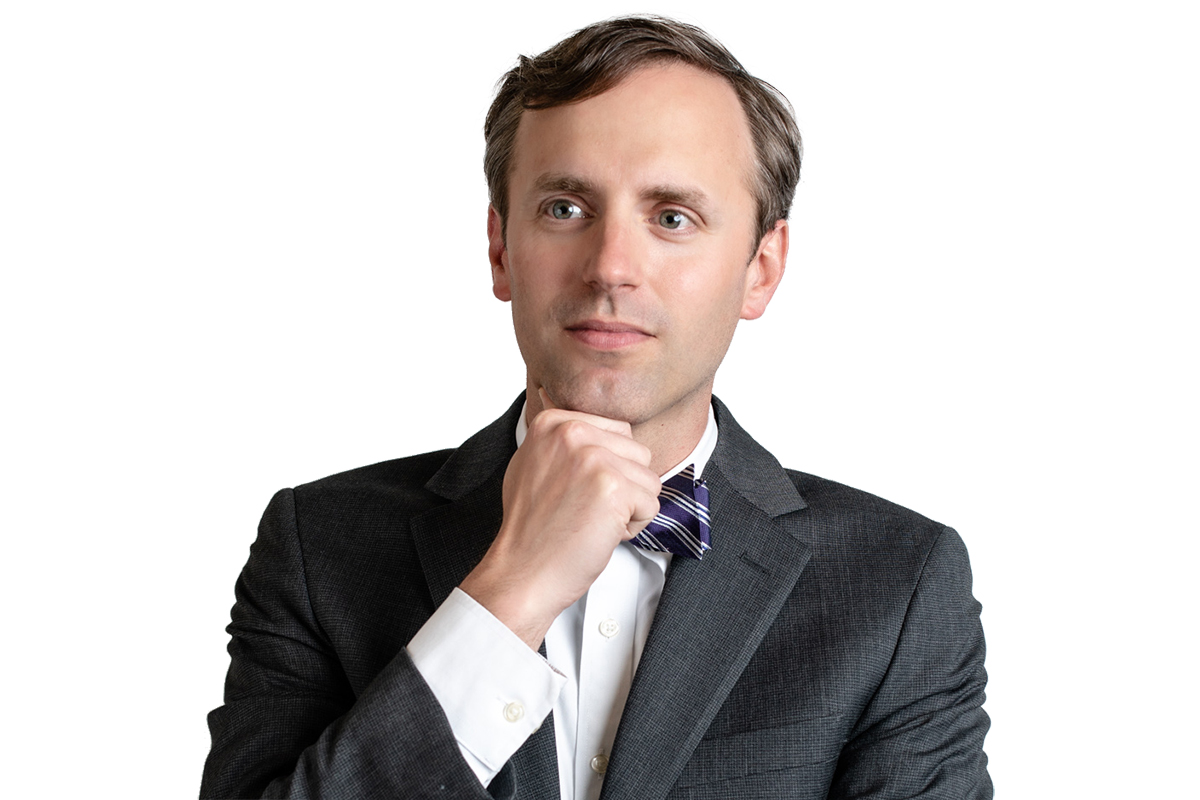 Paul Parnell wanted to be a lawyer for as long as he could remember.

The Texarkana, Texas, native said he enjoys thinking through problems and reaching a solution.

After graduating from Hendrix College in Conway with an undergraduate degree and master’s in accounting, Parnell went to the Bowen School of Law at the University of Arkansas of Little Rock.

After graduation in 2008, he joined the Rose Law Firm, where his practice includes commercial financing transactions and mergers and acquisitions. He also is the firm’s CFO.

He said he likes collaborating with a client to work toward a goal, “where both sides are celebrating.”

Parnell also has handled dozens of new markets tax credit financing arrangements, which he said is rewarding because “the result is impactful on the communities where these businesses are going.

“I’m definitely driven by the quest of everyone getting better together,” he said.

Away from the firm, Parnell is a member of the board of the Arkansas Museum of Fine Arts. He also is a supporter of Sculpture at the River Market.