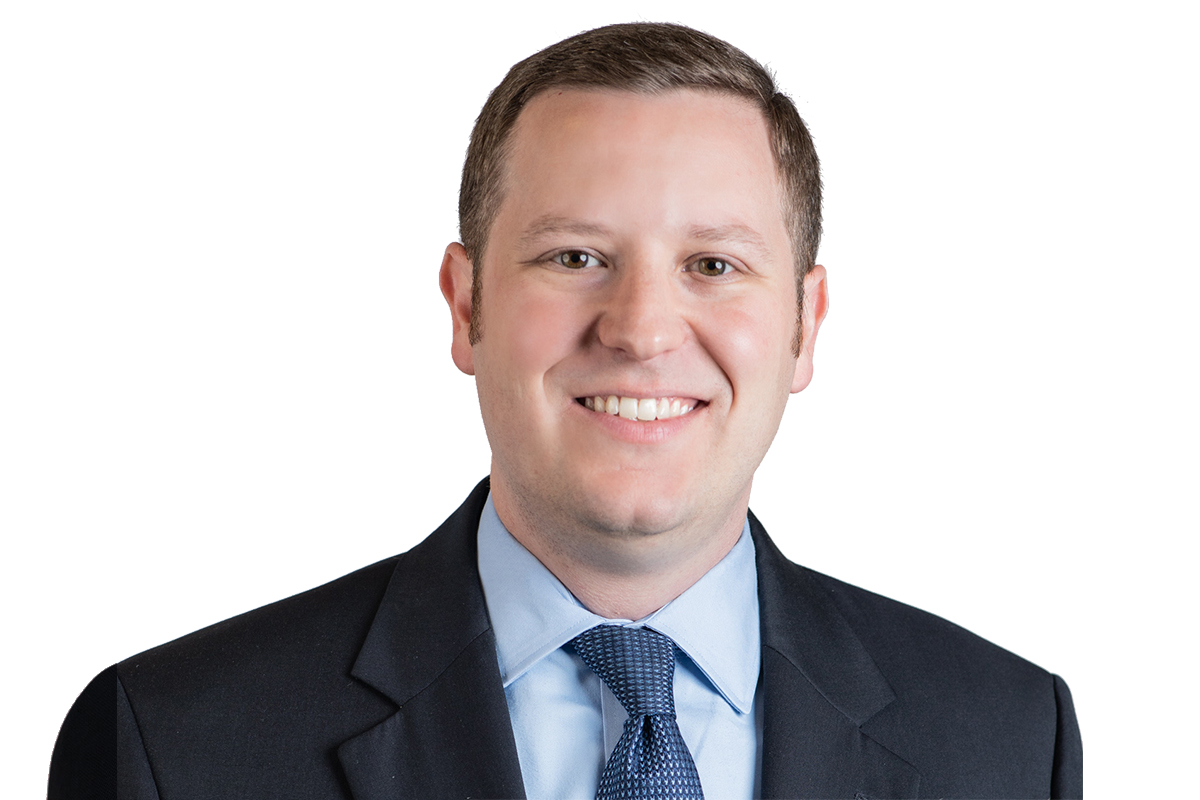 James Reddish holds bachelor’s and master’s degrees in sports management from James Madison University in Virginia and the University of Louisville in Kentucky, respectively, but he’s never worked in that field and doesn’t seem to regret it.

He landed his first economic development gig at the chamber of commerce in Louisville. Reddish spent five years there.

Then he moved to Chicago and worked as a consultant for three years.

But he missed the “community-level work” that he could feel personally invested in and connected to.

So the East Coast native joined the Little Rock Chamber three years ago. “What I love the most about what I do here is the ability to feel like you really have an important role to play in the future of your community, and being able to be involved with everything — from our public school system to economic development deals and working with our local businesses and job seekers.”

Reddish is especially proud of being involved in both chambers’ public education work, preparing high school students for college and careers.