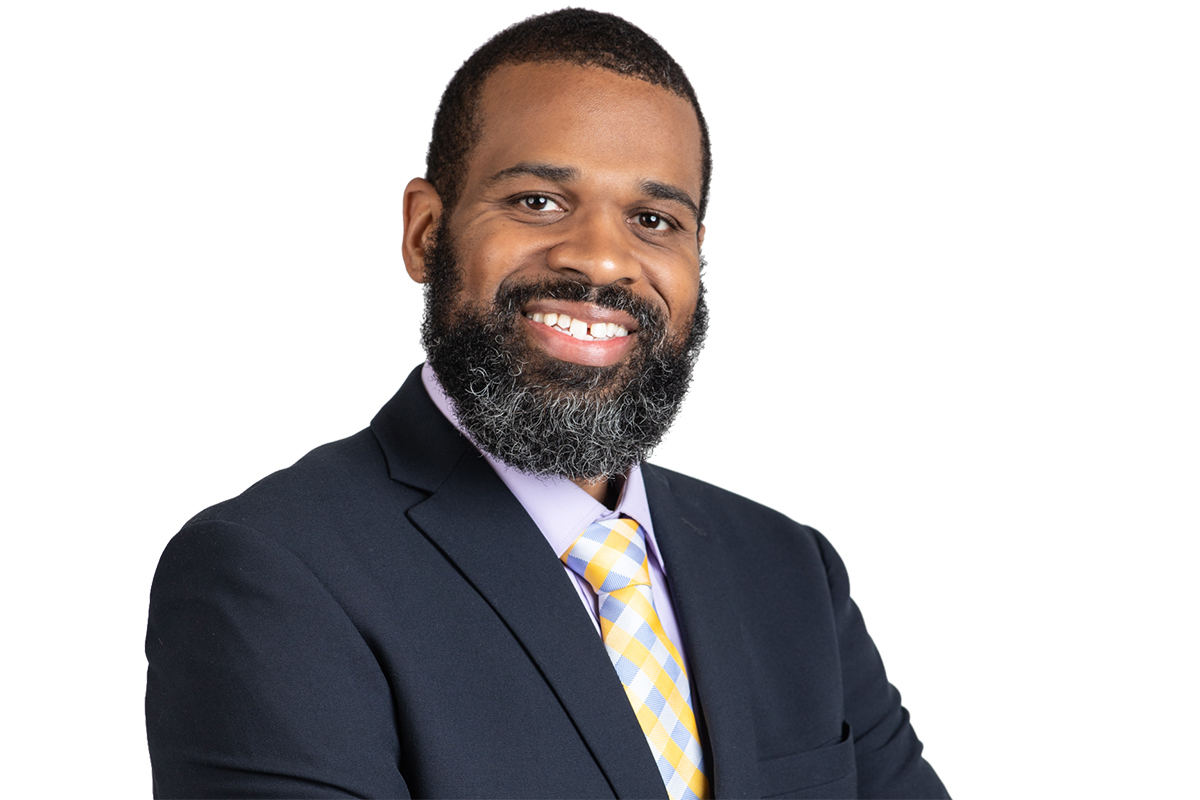 Fresh out of school and with few options, he had been working in information technology for the Texarkana, Arkansas, School District when the superintendent walked out of a meeting one day and asked him to teach.

Two years later, Smith got back on track by joining what is now the Arkansas Department of Transformation & Shared Services. He counts among his greatest accomplishments there helping increase bandwidth for the state’s school districts and helping with the governor-led consolidation of state agencies.

“It’s just been so much fun, and I learned so much with it,” Smith said, adding that he wanted to have an impact on Arkansas and these “big-time” initiatives would do that for “a very long time.”

The El Dorado native holds a bachelor’s degree in computer information systems from Southern Arkansas University in Magnolia and a master’s from Henderson State University in Arkadelphia.

Outside the office, he volunteers alongside his wife with the Arkansas Minority Barber & Beauty Shop Health Initiative, which brings health screenings to underserved populations.