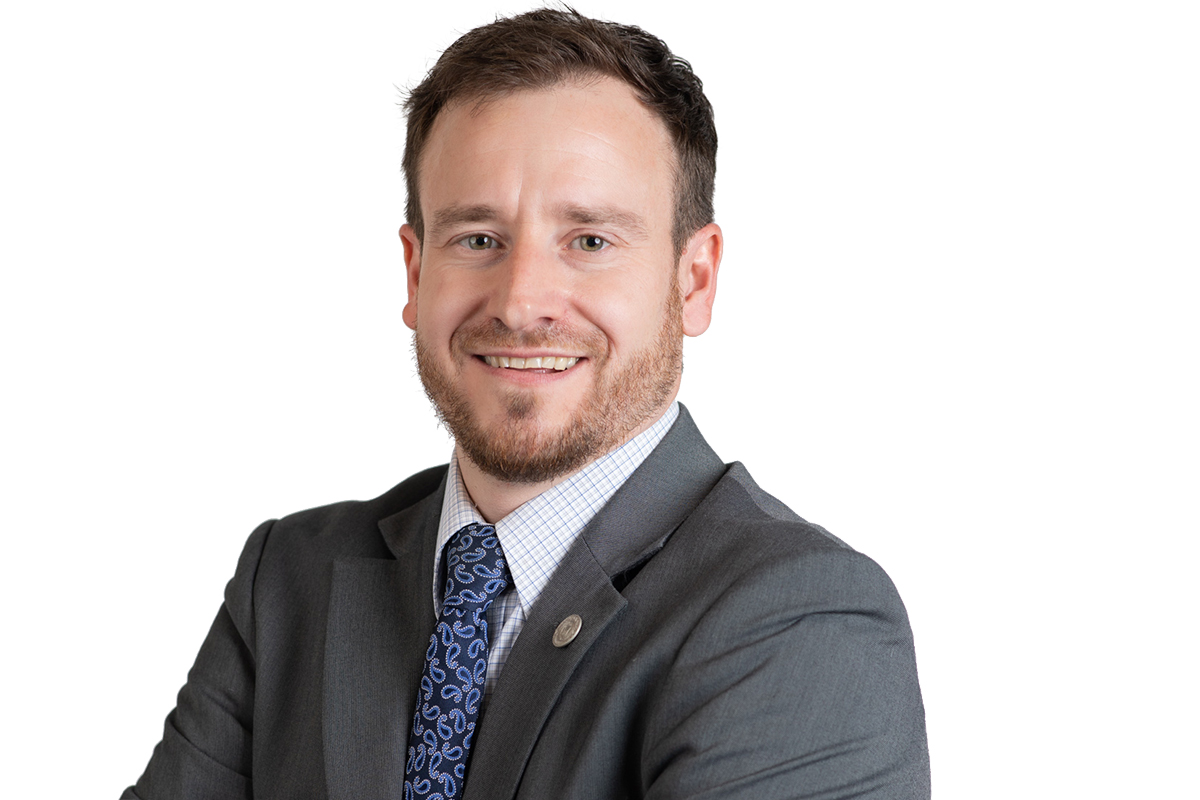 Josh Wilson started his post-college career in 2005 doing corporate work for Walmart after earning a degree in finance from the University of Arkansas at Fayetteville.

Two years later he returned to work at the university while pursuing a master’s degree in public administration, which he completed in 2009.

“I kind of fell in love with it,” Wilson said. “I started with recruitment, moved into marketing and later a grant administration role.”

He joined Ozarka College in Melbourne in 2012, working his way up from grant administrator. In the most recent academic year, he raised two-thirds of a $300,000 capital campaign goal in six months and secured a $1.5 million grant from the Delta Regional Authority. He was the National Council for Marking & Public Relations’ District 4 Communicator of the Year in 2020.

Wilson obtained a doctorate in higher education from the University of Arkansas at Little Rock in 2017.