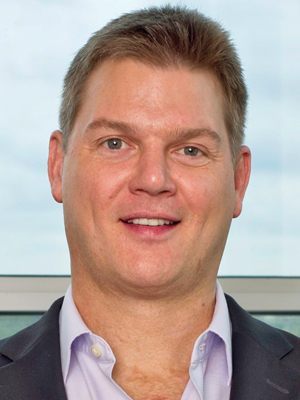 Judd Hollas, 39
President and CEO
EquityNetLLC
Fayetteville
EquityNet founder Judd Hollas brings investors and entrepreneurs together through a crowdfunding platform in much the same way a dating website brings men and women together.

"Crowdfunding brings together large populations that have a desire to interact," Hollas, 39, said. "EquityNet opens the door to allow an investor to fund a private young company with high risk for a potentially high return."

After a couple of years researching the venture capital industry, Hollas said, he had the epiphany that led to "inventing and creating an industry that will change the nature of our economy nationwide."

It was a combination of "having the right background and seeing a market problem," he said.

Hollas founded EquityNet in 2005, but trying to get investors behind the business was difficult at first. "We were routinely told we were crazy," he said.

His tenacity is paying off though. Hollas obtained two patents, which provide the basis for EquityNet's online software, and in the last year the company has really taken off. With more than 5,000 members, EquityNet has facilitated about $50 million in funding, according to Hollas.

And that was before President Obama signed in April the Jumpstart Our Business Startups Act, part of which broadened the allowable use of crowdfunding for privately owned businesses.

The competition is stiff, so Hollas and his team are working as fast as possible to keep ahead of the pack.

"We have got such a head start that it helps keep us ahead of the competition," he said.

In five years, Hollas said, he hopes EquityNet is as recognized in the realm of venture capital as eHarmony is in the world of online dating.