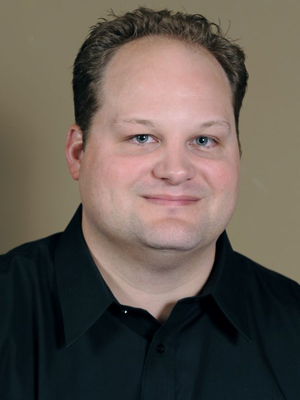 Running a trucking business is a little like playing football: Practice is never the same as the big game.

Even though Al Heringer IV grew up in the family business that his grandfather started in 1926, he said, “Nobody can ever prepare you for the trucking business.”

After playing tight end for the University of Arkansas Razorbacks from 1994-98, where he said Houston Nutt and Danny Ford taught him a lot about football and life, he took the wheel from his father at Star Transportation LLC, when the company had just six trucks.

“I learned everything the hard way,” he said, “but as long as I was showing him a good bottom line, he let me keep on rolling.”

Heringer said he tried to not make the same mistake twice and has since expanded the company to a fleet of 105 trucks and more than 200 employees, which he manages with an attitude of service and efficiency first.

“You’re only as good as the last load you delivered,” which, he said, reminds him of his days on the field because “you win or lose every day.”

Through the ATA, Heringer met FedEx Freight President Patrick Reed, who he said is a great resource to him the and the association because he shares his wealth of knowledge to help improve the trucking industry.

“The trucking business sometimes gets painted in a negative light,” he said, “but as an industry we are always striving to be safer and maintain equipment to high standards.”