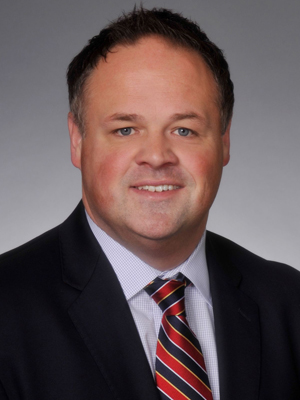 Mark A. Darr, 38
Lieutenant Governor of Arkansas
State of Arkansas
Springdale
Mark Darr made Arkansas political history when he took office in January 2011 as the youngest Republican ever elected to a statewide office.

“I really wanted to support somebody, but nobody stepped up, so I decided to do it,” he said of his decision to table his business aspirations to take the political plunge.

Darr, an independent insurance agent, was chosen to serve on the executive committee and the policy resolutions committee of the National Lieutenant Governors Association. He also was selected by the NLGA to represent Arkansas at the 110th China Import & Export Fair.

Darr grew up in Mansfield (Sebastian County) and graduated in 1997 from Ouachita Baptist University at Arkadelphia with a bachelor’s degree in sociology.

His first job after college was working out of Little Rock for the Baker family’s Avis Car Rental franchise operations until the business was sold in 2001.

His overlapping career moves include working as a Farmers Insurance agent in Little Rock and northwest Arkansas (2001-09); investing in a Larry’s Pizza in west Little Rock (2004-10), and opening and selling Mad Pizza in Rogers (2007-12).

Among his past charity endeavors are the Alzheimer’s Association and Race for the Cure.

Darr has been involved with the Arkansas Baptist Children’s Home for most of his life and has worked with the American Heart Association during his tenure as lieutenant governor.

In his daily efforts to put God and others first, he finds inspiration in John 3:30: “He must increase, and I must decrease.”