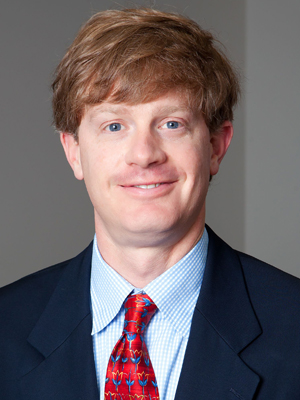 M. Sidney Dassinger III, 38
Assistant Professor of Pediatric Surgery
University of Arkansas for Medical Sciences
Little Rock
In addition to conducting about 800 surgeries on children each year, Dr. Sid Dassinger has a hand in teaching the next generation of pediatric surgeons.

“It’s great to be able to take care of patients and, hopefully, see them do well,” said the 38-year-old Montgomery, Ala., native. “But when you train someone who will also go out and do [pediatric surgeries], ... there’s something very lasting about that.”

Dassinger is an assistant professor of pediatric surgery at the University of Arkansas for Medical Sciences in Little Rock. In July, he will be promoted to associate professor.

He also is the associate program director for the Pediatric Surgery Training Program at Arkansas Children’s Hospital, which is one of 37 in the country.

He has re-ceived a number of honors and awards, including placement on the ACH Patient Satisfaction Dean’s List in 2011 and the Red Sash Award from the UAMS for excellence in teaching in 2010.

For as long as he could remember, Dassinger wanted to be a doctor. “I don’t know why,” he said. “I just always wanted to.”

Dassinger said he feels like he was called to be a physician.