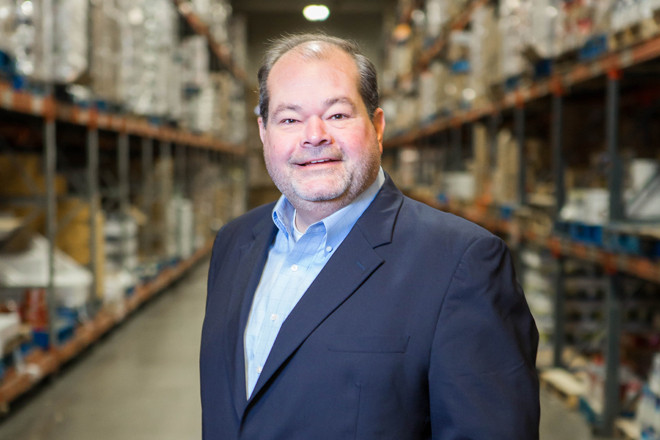 Born in Memphis, raised in northeast Arkansas, Rusty Mathis learned career lessons the hard way, starting as a bellman in the hotel industry.

After high school, Mathis moved to Hot Springs and took a job at the Holiday Inn at Lake Hamilton, where the general manager “saw something” in the young Mathis. “He took me under his wing and taught me the hotel business,” Mathis said. “That was my college education.”

By the age of 22, Mathis had been recruited as GM for a new Holiday Inn in Camden, where “I was in a little bit over my head.” He went on later to manage a well-known restaurant in Hot Springs, the Sawmill Depot.

His on-the-job, up-through-the-ranks training in the hospitality industry taught him valuable leadership skills, and when Mathis entered the food service sector because of its more conventional work schedule, he took those skills with him. His management style is that of servant leadership. What that means, Mathis said, is taking responsibility for employees’ success, as well as being accessible and approachable. Helping employees succeed translates to great productivity on the job.

Mathis’ greatest career accomplishment is building “high-performing teams in multiple markets to help our company become the primary food service distributor in those markets.” Ben E. Keith is headquartered in Fort Worth, and he’s proud of having built the North Little Rock location, with 288 employees, into “one of the most prominent brands in our distribution footprint.”

Ben E. Keith has experienced annual revenue growth of 8 percent for the last three years, and the company is building a new $70 million, 430,000-SF headquarters and distribution center in North Little Rock, which Mathis said is likely to be completed in October. The center will consolidate the two central Arkansas locations that house the company’s Midsouth Division.

Mathis, who has been in the food service sector for 30 years and at Ben E. Keith for 22, said Nick Brown of Southwest Power Pool is the CEO he admires most, describing him as “visionary, transparent, honest, fair and humble. I have learned a lot from him.”