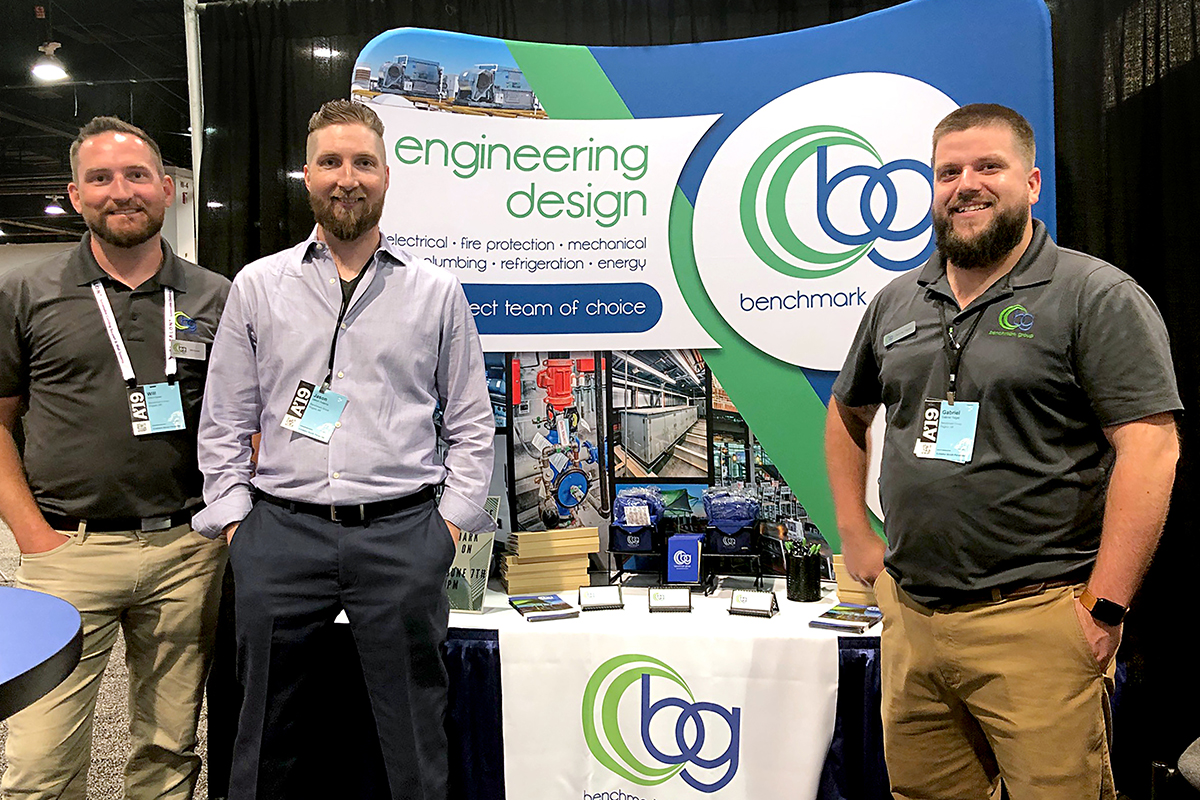 2020 was a difficult year for Benchmark Group of Rogers. The pandemic affected business and operations of the engineering and architectural firm, and then on April 18, founder and chairman Paul Parks died at the age of 74.

Parks founded the company as Paul C. Parks Engineering Inc. in 1978. It is the 12th-largest engineering firm in the state.

“His legacy is huge,” Benchmark Group President David Kimball said. “He was our culture. He embodied it. When he started this firm, he said I really want to focus on the client and the staff. His motto was whatever we needed to do to make the client happy.”

Benchmark Group saw some work slowdowns because of the pandemic. A lot of engineering and architectural work is done on-site or in conferences — measuring, taking pictures and the like — so when travel and social distancing restrictions were implemented, that affected the company.

Work picked up as businesses adjusted, and Benchmark was as busy as ever by the end of the year. Kimball said Benchmark Group has also stayed relevant by adding services as its portfolio expanded, adding fire sprinkler design, for example.

“We tried to stay current,” Kimball said. “Being ready to jump into new sectors and new services has been good for Benchmark.”

Kimball said the engineering and architecture industry can be grueling when work is heavy.

Benchmark Group is licensed in all 50 states, the District of Columbia and Puerto Rico.

Kimball said another aspect of Parks’ legacy at Benchmark Group is the family work environment for its 171 employees. “We are really here to serve our staff and their families,” Kimball said. “One of Paul’s core values was working together.

“Our business goes in waves. We may have some times where we are not as busy and other times we are slammed. If your staff is not happy where they are working, it is going to be hard to put in those extra hours.”