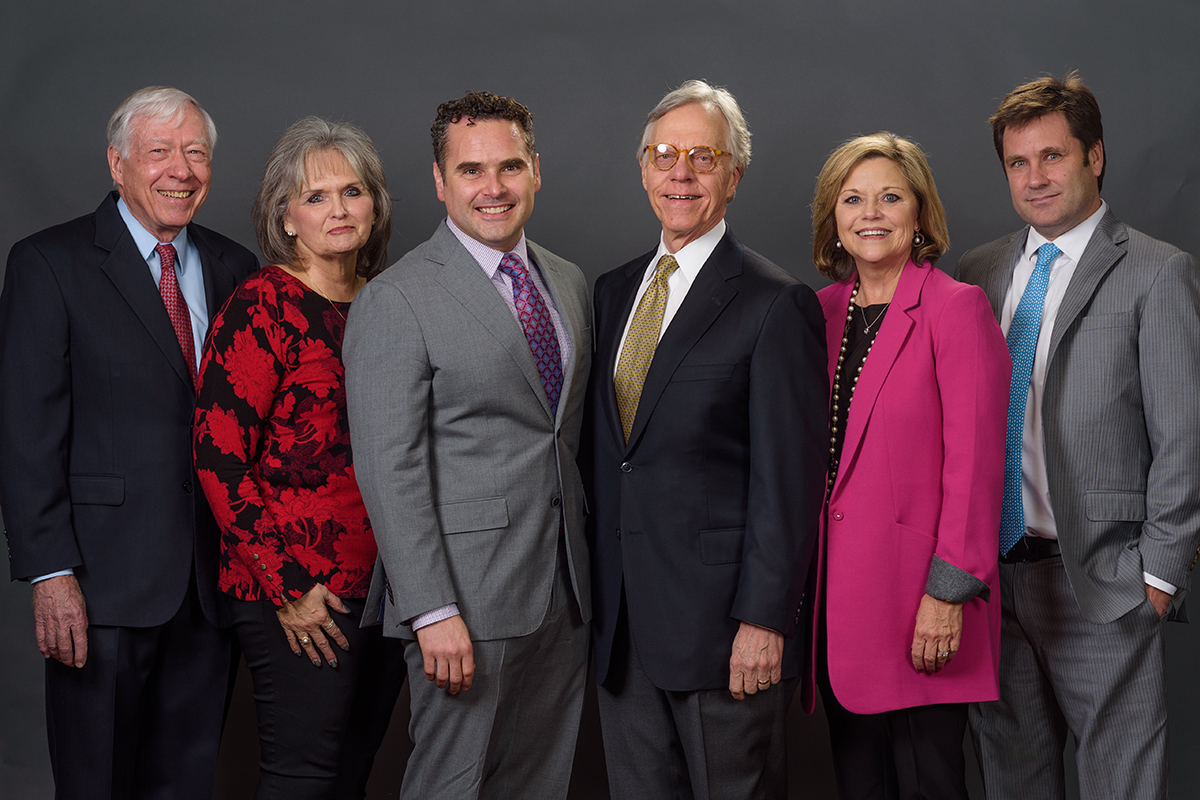 The Arkansas Research Alliance addresses the state’s need to attract, retain and recognize research talent. The direct beneficiaries are the scientists who are members of the ARA Academy, but that and other alliance programs are directed toward the same goal: changing Arkansas’ economic trajectory through university research.

An outgrowth of Accelerate Arkansas’ 2007 strategic plan, the ARA was created in 2008 and modeled after the Georgia Research Alliance with Jerry Adams, newly retired from a career with Acxiom Corp., as its president and CEO.

Its core is the ARA Academy, soon to grow to 32 scholars and fellows associated with the state’s five research universities and the National Center for Toxicological Research in Jefferson County. Each ARA scholar — there have been eight so far — receives a three-year grant totaling $500,000, while most of the fellows (18 so far) receive three-year grants totalling $75,000. The academy’s director is Douglas Hutchings, who offers what Adams called “concierge service” to the fellows and scholars, encouraging them to stay in Arkansas.

The grants, Adams said, have a multiplier effect when in the hands of researchers. “One $75,000 grant turned into $3 million recognition for a researcher at UA Fayetteville,” he said.

The ARA also is in its second round of Impact Grants, a total of $1 million awarded competitively to members of the ARA Academy for 12-month research projects. Other projects include the Voices4Research outreach campaign highlighting innovation and discovery in Arkansas and the Arkansas Core Facilities Exchange, which is a statewide clearinghouse of research instruments and scientific equipment to encourage collaboration and reduce redundant expenses.

Where does all this money come from? The startup funding came from the state, which continues to contribute about $1.3 million a year. Members of the board of trustees — including Bob Shoptaw and J. Thomas May from the beginning — pay dues that have traditionally totaled $400,000 a year. ARA also has variable income from the U.S. Food & Drug Administration in fees for contract management.

“Our two key assets are the academy and our board,” Adams said.