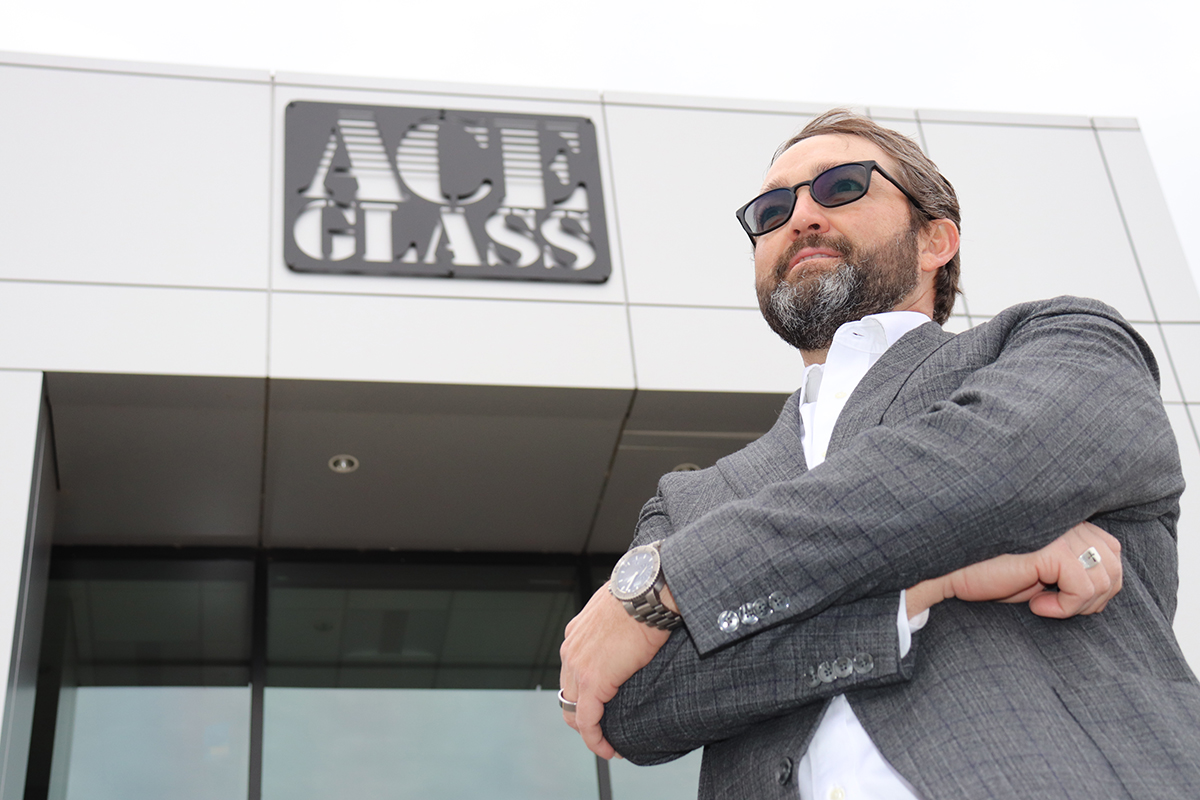 After graduating from the University of Arkansas at Fayetteville in 1995, Courtney Little was ready to try something new, something not involving Ace Glass Co., the business founded by his parents, Newton and Linda Little, in 1986. “Contractors, a lot of times, have not encouraged their kids and families to get in the business,” Little said. “It can be a tough industry.”

He’d always liked numbers and considered becoming an investment banker, “but just found it wasn’t a good fit once I spent a year doing it,” he said.

Little moved to northwest Arkansas in 1998 to open a branch of the company, but by 2002, he was attending the UA Law School. On graduation, he opened his own law firm, specializing in construction and real estate issues.

But when Ace Glass became available to buy, “I guess I felt called back to construction,” Little said. “I missed actually building buildings.”

He took over the family business in 2008 and seeks to manage by following the Golden Rule. As part of that, the company looks for ways to fill the needs of its customers and become good partners with them. And within the construction industry, “we look at ways of how can we contribute to our fellow subcontractors and contractors and architects and, ultimately, owners.”