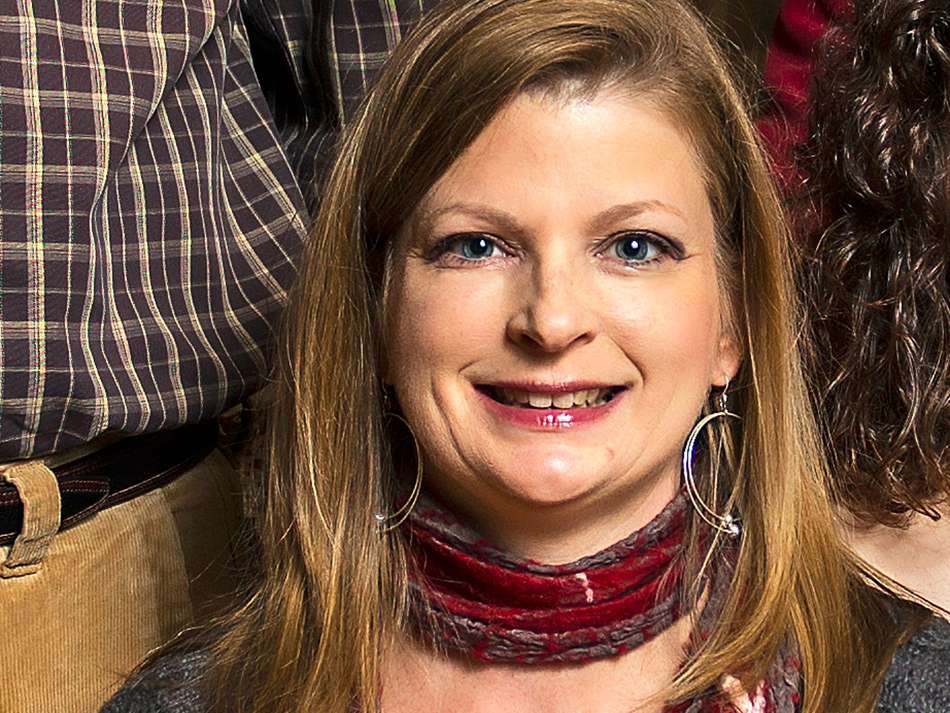 Elizabeth Clogston knows the pain of having a family member die of cancer and of the many other challenges that often accompany a cancer diagnosis.

Her mother died at 64 of breast cancer, and her father, a self-employed general contractor, ended up declaring bankruptcy. Although her parents lived in Memphis and didn’t have to travel for her mother’s treatment, her father, who cared for his wife during her illness, lost a lot of time from work.

Clogston, who has headed the 20th Century Club for almost 12 years, learned about the nonprofit and its mission — providing free lodging to cancer patients getting treatment in central Arkansas, as well as to their caregivers — from friends who were members of the club.

Of her career, she is proudest of having kept the 20th Century Club open and safely serving cancer patients, who are already facing huge health care challenges, during the COVID-19 pandemic.

Clogston is also proud that the nonprofit was able to safely host its major fundraising event, the Hope Ball, last year. That’s because the ball is more than a fundraiser, though that’s important. The ball also presents the year’s volunteers in the 20th Century Club’s Angels of Hope service program. These are high school junior girls who volunteer at the nonprofit and at CARTI, and presenting them at the annual ball is a promise made to the girls and their families.

“It’s $3,000 to participate in the program,” Clogston said. “That’s not a small amount of money that that family is contributing to us.” And though the pandemic limited the time the volunteers could serve, the nonprofit thought the program with its ball was a commitment that needed to be honored.

Following state Health Department and federal guidelines, the Hope Ball 2021 went forward — safely — and was a success, “although there were a whole bunch of hoops to jump through,” she said.

Clogston said her management style is to give workers “the tools to let them do their jobs successfully and then let them do it.”

Ultimately, she credits her success to the club itself, “a strong organization of truly dedicated members who love the cause.”