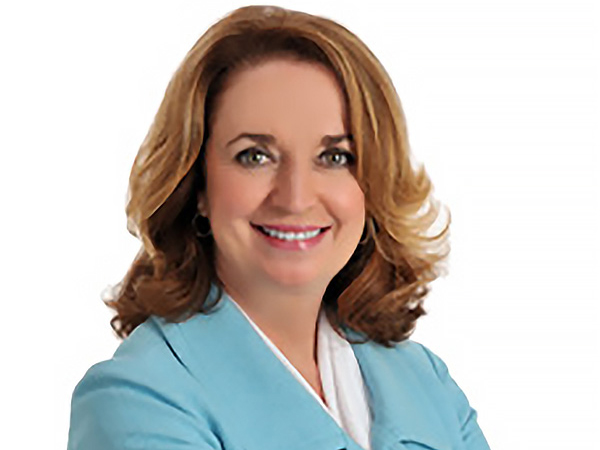 Diane LaFollette may have traveled miles from her first job as a science teacher in Missouri. But science and a love of learning have remained constant.

LaFollette is executive director of the Mid-America Science Museum of Hot Springs, a 73,500-SF facility on 21 wooded acres that’s been sparking children’s interests in science, technology, engineering and math since before the term “STEM” was widely known.

Her position is the culmination of a museum career that began in 1997, after the high school teacher moved with her husband to Little Rock. That’s when she took a part-time teaching job at the Museum of Discovery, then known as the Arkansas Museum of Science & History. She eventually rose to director of educational programming. In 2003, she became the founding director of the Arkansas Discovery Network, a consortium of seven Arkansas museums, for which she raised more than $10 million.

In 2011, she became chief operations officer at the MOD. Mid-America Museum hired her as executive director two years later. Since then she’s had no shortage of big projects. Her first task was a full $7.8 million renovation —the museum’s first since it opened in 1979 — funded by the Donald W. Reynolds Foundation. In 2018, Mid-America opened its Oaklawn Foundation DinoTrek, a permanent outdoor exhibit that features 18 dinosaur statues along a paved trail. And in May 2020, it completed a $1.5 million, 8,750-SF addition that houses 5,000 SF of exhibit and event space for traveling exhibits and educational programs.

LaFollette said the museum aims to serve the specific needs of its community, which includes Hot Springs and surrounding areas. Early childhood education is one focus.

“Learning in museums is personal, driven by one’s own interests and desires,” she said. “It is a very meaningful way to learn, and it is just as important if we want to encourage lifelong learning.”

LaFollette has been working to grow the museum’s annual operating budget from $1.4 million to $2 million. The pandemic put a hitch in that plan, but 2021 exceeded projections, and the 2022 budget is nearly $1.8 million. Even better, thanks to fundraising and federal help, LaFollette said, the museum now has a well-funded financial reserve in case of emergencies.