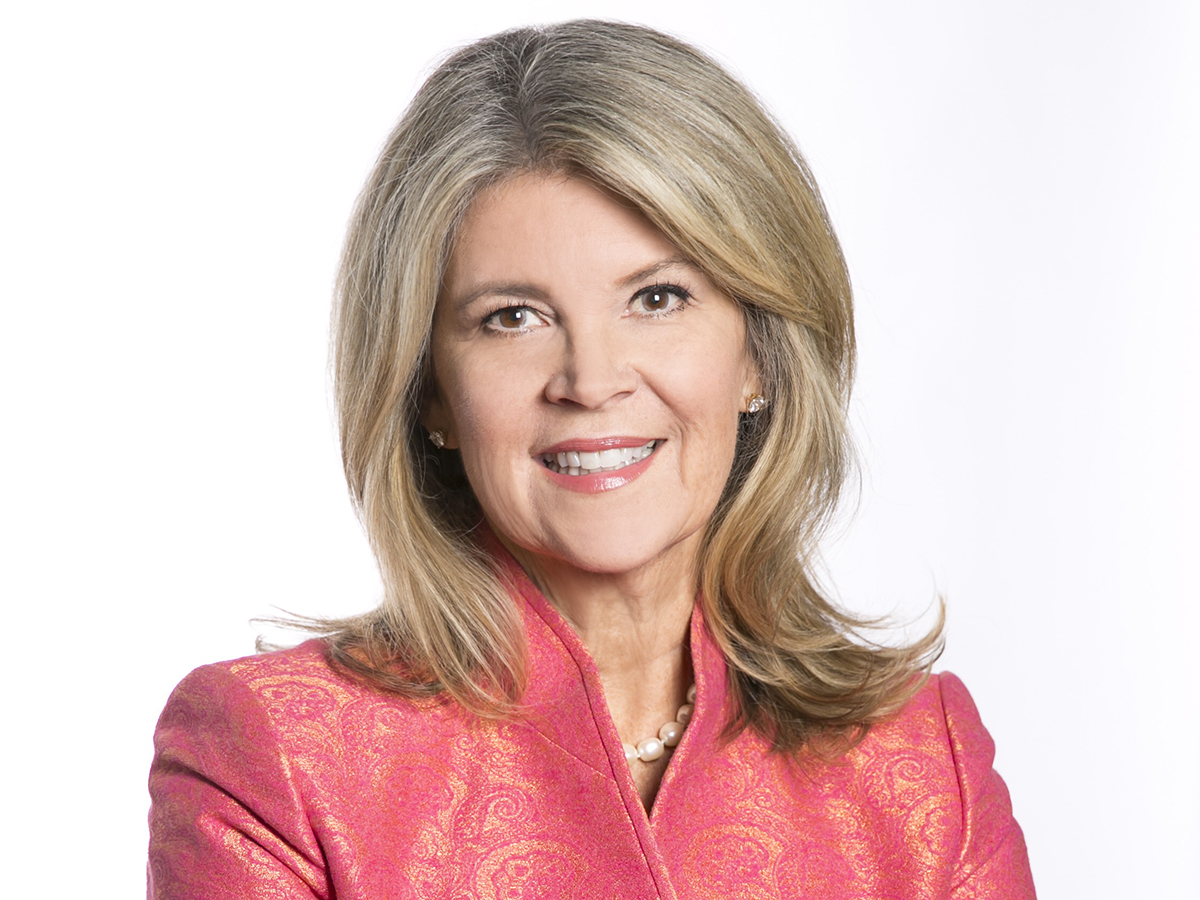 Janell Mason left the managed care business in 2003 after a 20-year career. Never one to sit still, she embarked on a second career in nonprofits, and now she helps hundreds of families each year as executive director of the Ronald McDonald House Charities of Arkansas.

After 2003, Mason spent 12 years with various nonprofits, including the board of Ronald McDonald House, where she served for eight years. During that time, she chaired the $9 million capital campaign to build the new 32-room house in Little Rock, which opened in 2016 and replaced an older house on Wolfe Street. That success prompted the organization to ask Mason to become its executive director in 2015. She calls doing so the best decision of her life.

Today the nonprofit has 11 full-time and 12 part-time employees. Its major fundraisers, including the Chocolate Fantasy Ball, bring in about 29% of its budget. There’s money from McDonald’s restaurants through donation boxes and owner/operator contributions. The rest comes from individual donations, major gifts and grants.

In addition to meeting individual family needs, a major focus of Mason’s time is fundraising. COVID-19 presented challenges that fundamentally changed how the nonprofit raises money. A pandemic-era direct mail and e-blast program are now a permanent part of Mason’s fundraising strategy, which includes being direct about her organization’s needs. “I am not afraid to tell a donor that we have a shortfall,” she said.

In 2020, although the organization expected a $500,000 shortfall, it instead ended the year with a $500,000 surplus, raising 125% of its budget. Mason said three to four big projects lie ahead, with possible expansion in new markets.