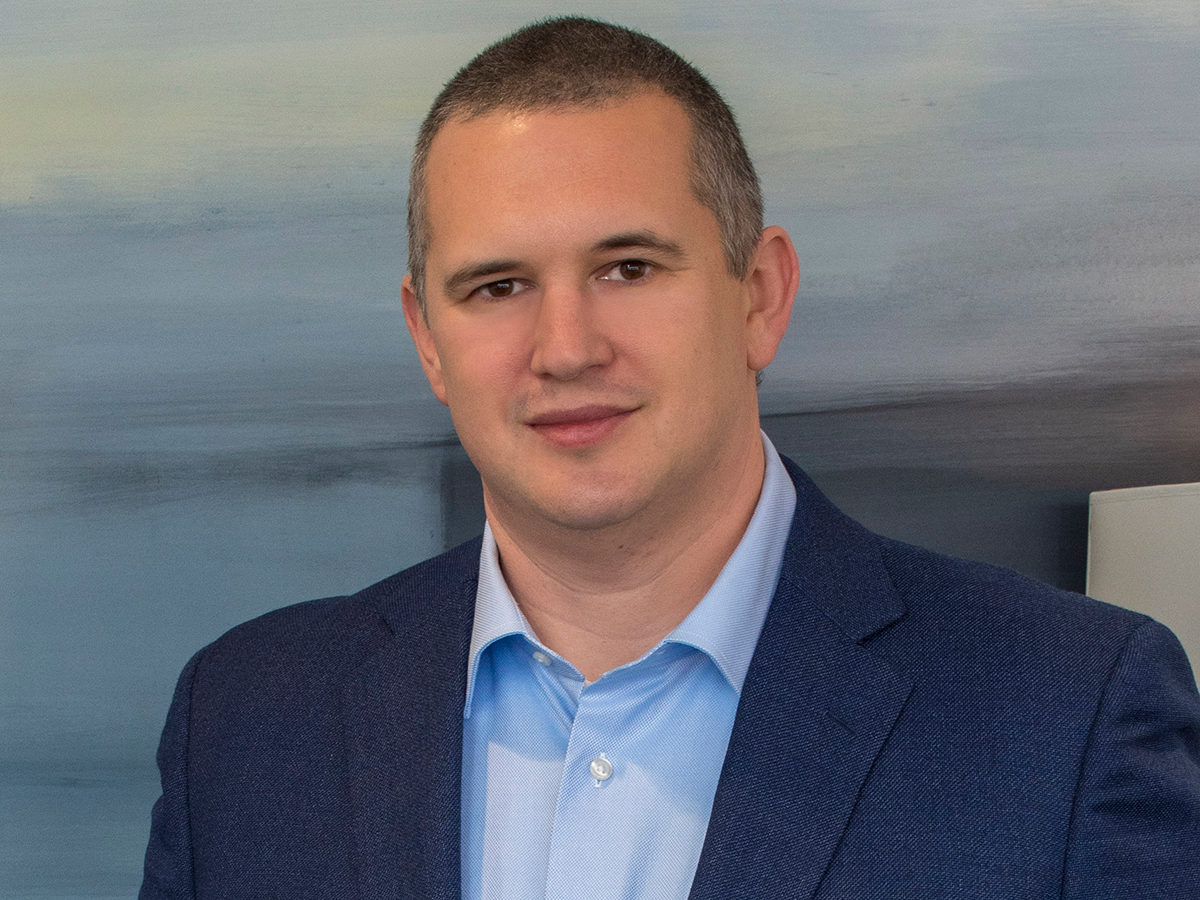 Looking back on the 2016 launch of Little Rock’s Tempus Realty Partners, Dan Andrews is amazed at where the real estate investment fund has gone.

“When we got started, if you would’ve told me we’d go out and put together a half-billion dollars worth of deals in the next five years, I wouldn’t have believed you,” said Andrews, managing partner of Tempus.

With his three partners and a staff of three, Tempus Realty Partners has invested and leveraged about $200 million to buy and improve commercial property in 31 deals across 15 states. The current portfolio value is estimated at $375 million after the company sold nine properties in transactions totaling $165 million.

Tempus is allied with the LaFrance family’s Dale Capital Partners, where Andrews was named CEO and president in 2017 after serving five years as chief financial officer and chief operating officer.

“We’re less focused on X’s and O’s of an asset and more on how we can put this together for a win-win for everybody,” said Andrews, 41, who grew up in North Little Rock and Cabot.

“The combination of finite variables and uniqueness of every piece of real estate is fascinating and never gets old.”

His career path to Tempus started when he joined Deloitte’s Little Rock audit and assurance practice staff after graduating in 2002 with a bachelor’s degree in accounting from the University of Central Arkansas in Conway.

In 2006, Andrews moved to the LaFrances’ USA Drug chain as a financial analyst. Promotions to controller in 2007 and vice president of accounting in 2010 followed. While at USA Drug, he led initiatives in loss prevention, marketing and acquisitions.

Andrews, a certified public accountant, is a director at Greenwoods State Bank, a $525 million-asset lender in Lake Mills, Wisconsin.

He is a committee chairman of Boy Scouts of America Troop 259 and baseball coach of the Lakewood 8 and under team and a past board member of Parents & Friends of Children & Adults Inc., which operates Little Rock’s Family Home at the University of Arkansas for Medical Sciences.