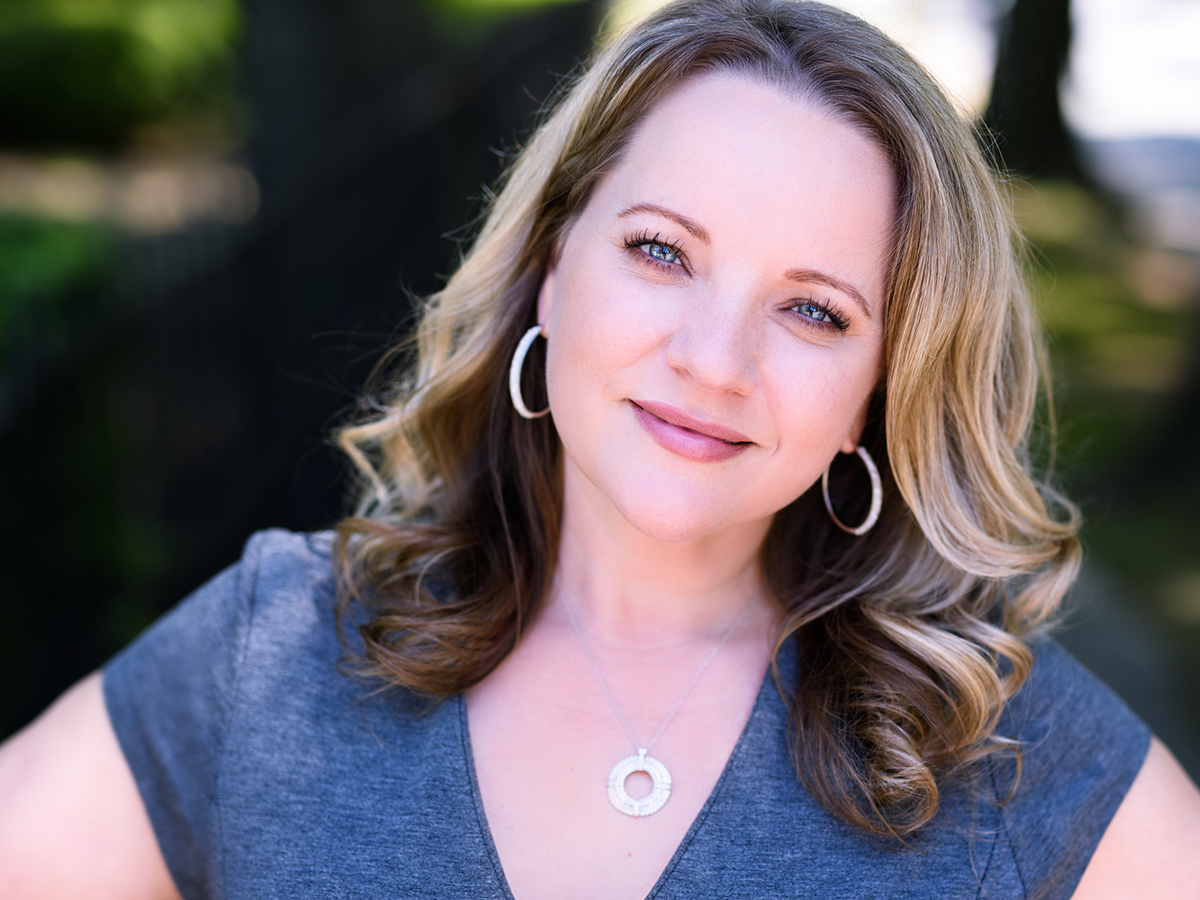 As the CEO of a key supplier of interior hardware for aircraft, Gina Radke has seen both sides of the pandemic effect.

Sales took a hit in 2020 as everyone reeled from COVID-19 shutdowns and restrictions. But in 2021 and now entering 2022, the business is again gaining altitude amid rising demand for private aviation contracts. That means greater use of private aircraft — the very kind that GSI outfits with locks, latches, hinges and other parts.

The company, which also makes parts for trains and yachts, is growing. In 2020, GSI purchased the outstanding stake of a South Carolina company it had invested in, Innovek, and will spend 2022 integrating its operations. Radke said the deal will add 17,000 SF of manufacturing space.

“Last time I looked, it’s going to increase our productivity by about 21% with the purchase of these guys,” Radke said. “So that’s kind of a huge deal for us right now.”

It’s another milestone for a company Radke and her husband, Chief Operating Officer Wade Radke, purchased in southern California in 2005 and then moved to Sherwood. Originally, Gina led marketing and sales and Wade ran the company. But since 2007, Gina has been chief executive, securing key contracts and growth as a rare woman in a male-dominated industry.

As CEO, Gina Radke has worked to create good conditions for employees and advocated for more women in manufacturing. “I enjoy the aviation industry, but that is only second to creating an environment where my team can thrive,” she said.

With Gina in the cockpit, GSI has grown from $10,000 a year in sales to a multimillion-dollar international enterprise. She was named U.S. Small Business Administration businessperson of the year in 2016. In 2019, she gave her entire staff a 10% raise, and the company offers a weekly credit to help pay for child care.

Meanwhile, Gina has written a book, “More Than: How to Be Bold and Balanced in Life and Business,” containing strategies and advice for women in business. The book has put her on the speaking circuit discussing entrepreneurship, innovation and leadership. Another book is on the way.