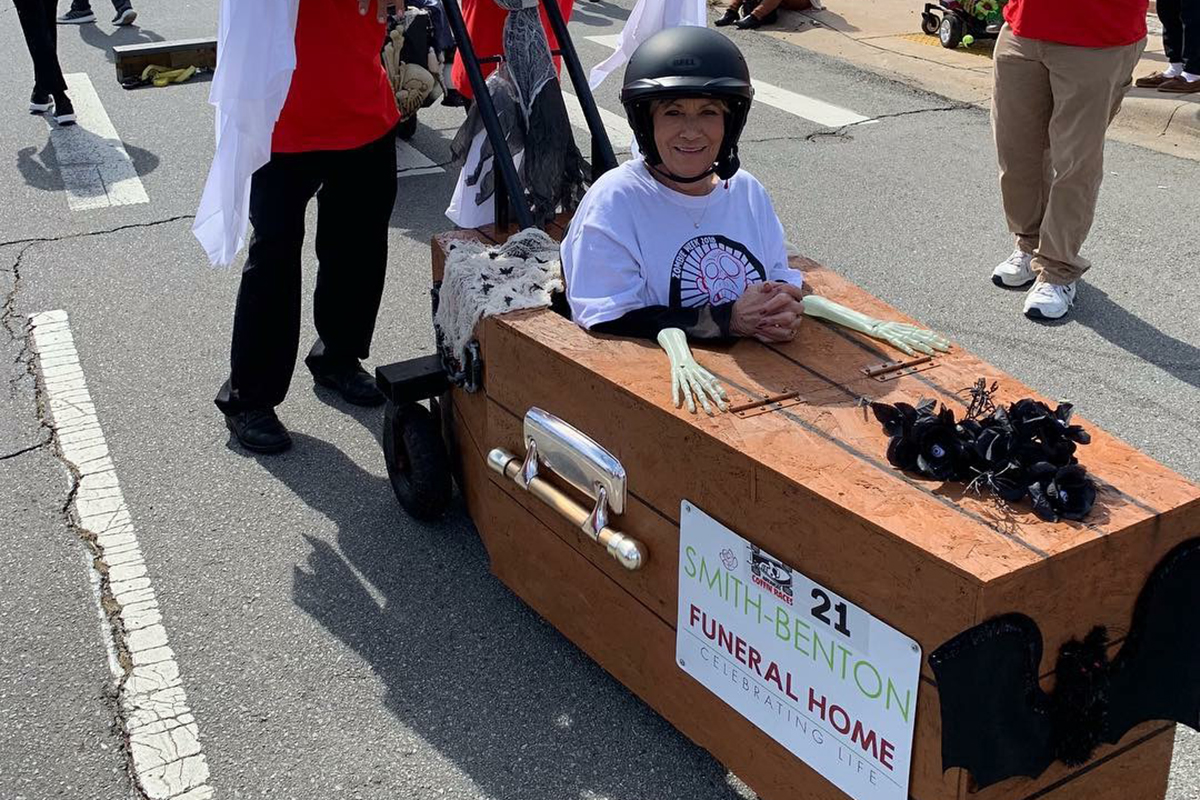 Smith Family Funeral Homes was growing and thriving in what President Jeff Smith acknowledged was a “historically very low-tech” industry. The past year forced Smith’s company and the rest of his industry to adopt technology in the kind of hurry that no business wants to face.

Smith’s grandfather was a “serial entrepreneur” who founded 54 farmer cooperatives around Arkansas. In 1955, “tired of traveling and starting businesses for other people,” Clifford Smith took a train to Chicago and paid a funeral home operator to teach him the business, his grandson said.

By then, the funeral industry was already mature, and funeral homes are businesses that families tend to return to. “The first 10 years, it was all he could do to keep the doors open,” Jeff Smith said. “To know that we now serve more families than any other funeral home in central Arkansas … is a real honor.”

Cifford Smith turned the business over to his son and daughter-in-law, John and Kay Smith, who operated a single location in North Little Rock until 2008. Then the company began expanding by acquisition, a strategy that has continued since Jeff Smith and his wife, Leslie, bought the business from his parents in 2010.

In addition to the original funeral home, Smith Family now operates locations in Benton, Sherwood, Beebe (Smith Westbrook), Arkadelphia (Ruggles Wilcox) and Little Rock. “Every funeral home we’ve bought, it’s been because the owner called us and asked us to buy it,” Smith said. “I think that’s a testimony to my parents.”

The Little Rock location is the former Little Rock Funeral Home, which Smith Family acquired from Brad Leggett in mid-2020, an exceptionally demanding year for the industry. The coronavirus pandemic accelerated change in an industry that had been resistant to technology. For instance, families rarely took advantage of online merchandise catalogs or the ability to make arrangements from home until social distancing forced them to. And Smith Family, like many funeral homes, rapidly adjusted to limits on attendance by live-streaming funeral services on Facebook.