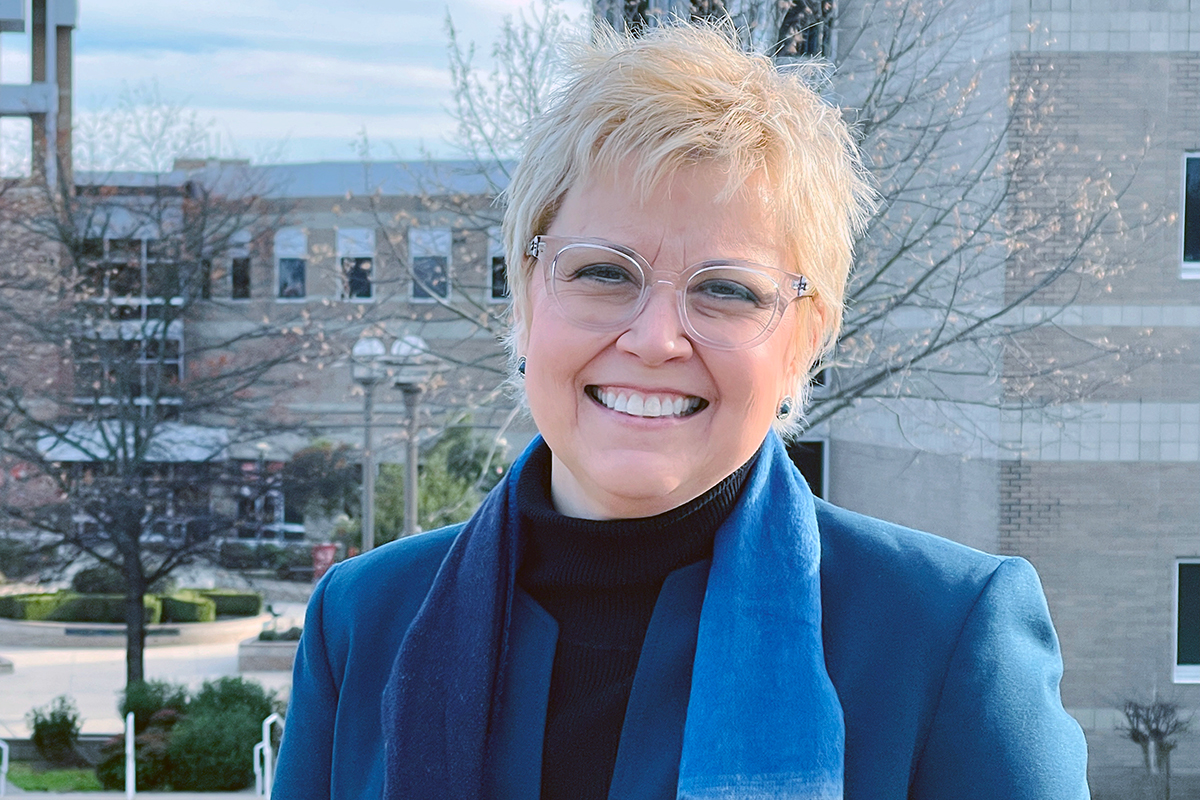 Growing up, Shannon Boshears wanted a career where she could make a difference and help people.

The Little Rock native had a career in public relations and marketing before joining the University of Arkansas-Pulaski Technical College in 2014. It was as vice chancellor of advancement and executive director of the UA-PTC Foundation that she was selected as a finalist for Nonprofit Executive of the Year; Boshears left Pulaski Tech at the end of December and joined Arkansas Hospice as its vice president and chief philanthropy officer.

“I just naturally gravitate towards that work. It’s in my blood and always will be,” said Boshears, who graduated from the University of Arkansas at Little Rock in 1993 with a degree in journalism.

Pulaski Tech was searching for money for its capital campaign for its Center for Humanities & Arts building when she arrived at the two-year school. Boshears made some connections with the Windgate Foundation of Little Rock. She asked for a $1 million donation plus $500,000 for an endowment — and received both. “It was the largest gift the college had ever had to that point,” she said.

Boshears also was involved in Pulaski Tech’s announcement of a $10 million capital campaign for a STEM Park that will remodel and expand the school’s science building, allowing more science students to attend. In October, the U.S. Economic Development Administration awarded a $2.5 million grant to the school to start the first phase.

Boshears said her management style is to lead by example. She said she never asks somebody to do something that she isn’t willing to do or hasn’t done.

Away from work, she is a member of the Rotary Club of Little Rock and volunteers at organizations such as the American Diabetes Association and American Heart Association.

“That’s what I really enjoy doing is working for organizations that have great missions that benefit humanity in some way,” she said. “So I’m lucky that I get to do what I do and … to make a difference and see that difference in people’s lives every day.”