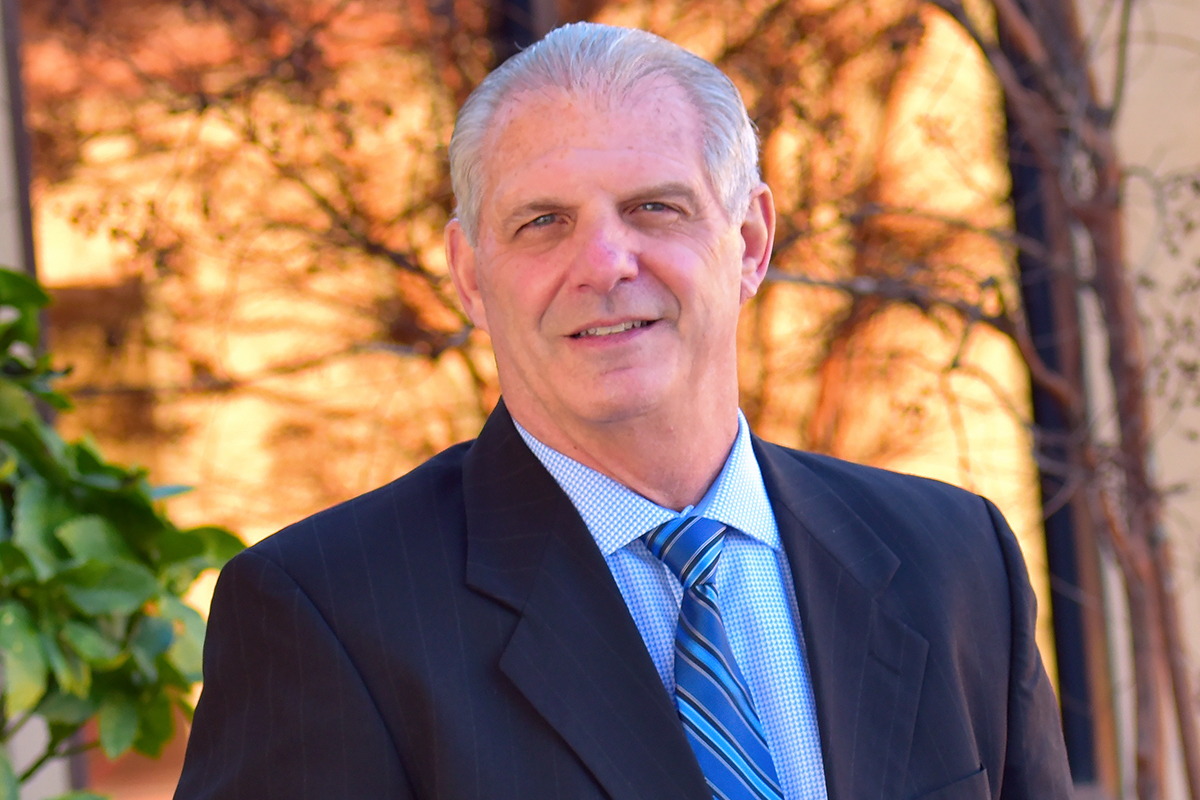 Calandro grew up in Hot Springs and graduated from the University of Arkansas at Monticello with a bachelor’s degree in business in 1979.

Calandro started his career working in sales and marketing as a manufacturing representative for a company in Dallas and covered several states. He also held several executive position jobs at for-profit health care companies. Along the way, Calandro earned an MBA and a law degree from Valparaiso University in Indiana.

In 2010, the CEO position opened at Healthy Connections Inc. of Mena, and Calandro jumped at the chance. “This was my opportunity to come back to Arkansas, and … to be able to give back to the folks that probably need it more than anybody else,” he said.

The nonprofit organization provides medical, dental and behavioral health services at 13 clinics in rural parts of western and central Arkansas.

Under his leadership, Healthy Connections has grown to about 200 full-time employees.

Between 2013 and 2018, its revenue increased 62.5%. The organization’s current revenue is around $17 million. In 2019, it had about 40,000 patient visits and in 2020, the number was projected to be about 46,000. It takes Medicare and Medicaid patients and those with private insurance. Uninsured patients are charged on a sliding fee scale.

Calandro said working for a nonprofit has been the most rewarding job of his career.

He’s been successful, he said, because he’s surrounded himself with good people, people who have integrity, a sense of gratitude and confidence in showing their vulnerability without ego. He then gives his employees “the tools and the resources they need to be successful,” he said. “And if they’re successful, the company’s successful.”