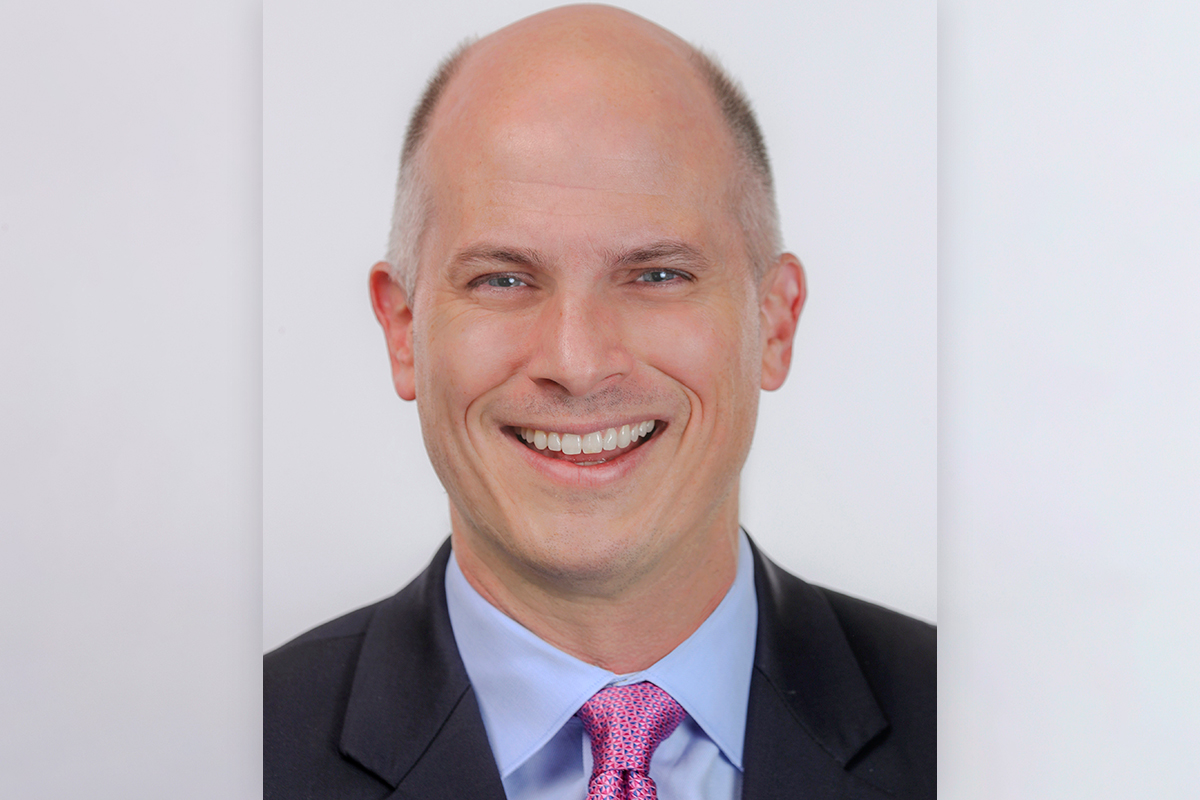 Christian O’Neal is the chief fundraiser for the University of Arkansas at Little Rock — or, perhaps more accurately, for the students enrolled there.

Twenty-five years ago, he was one of them.

Born and raised in Hot Springs, O’Neal was a first-generation college student when he enrolled at UA Little Rock in 1995 with dreams of becoming “the next Roy Mitchell,” a well-known local TV anchor. O’Neal ultimately ditched journalism for a business degree, and after a few years in sales he returned to serve his alma mater in a succession of roles. He has been vice chancellor for university advancement — and executive director of the UA Little Rock Foundation — since 2016.

O’Neal set his sights on bigger things than the $10 million or so that the foundation and its 20 employees were typically able to raise each year. In the 2017-18 academic year, his team raised $17 million; the following year, they reached $20 million, which is a sustainable annual goal. “And in 2020 we had this remarkable year when we brought in $48 million,” O’Neal said. “We had three transformative gifts in one year.”

He credits Christina Drale, chancellor since September 2019, with making the fundraising success possible through “her ability to articulate her goals and priorities.” Instead of looking for donors who want to put their names on new buildings, UA Little Rock is asking donors to make a college education more affordable and achievable.

For instance, the foundation received a $10 million endowment — which generates roughly $400,000 a year — to help with student success and retention.

“We’re doing endowments, but we’re also doing things that allow students to be successful in the here-and-now,” O’Neal said. Even before the COVID-19 pandemic, “36% of students didn’t know where their next meal was coming from,” so the foundation sought and received a commitment from Walmart Inc. to stock the university’s food pantry for six months.

“The endowments are very critical, very important, but at the same time we have to be very mindful of who UA Little Rock students are. So they are equally important.”