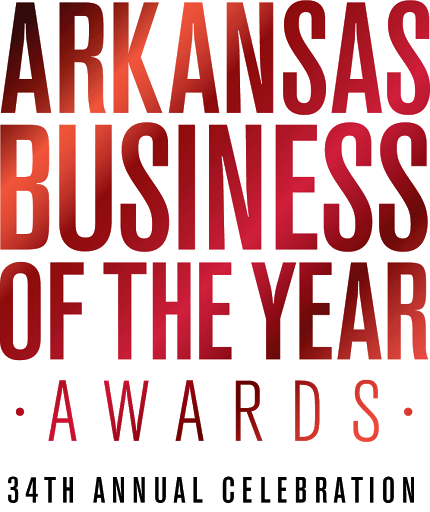 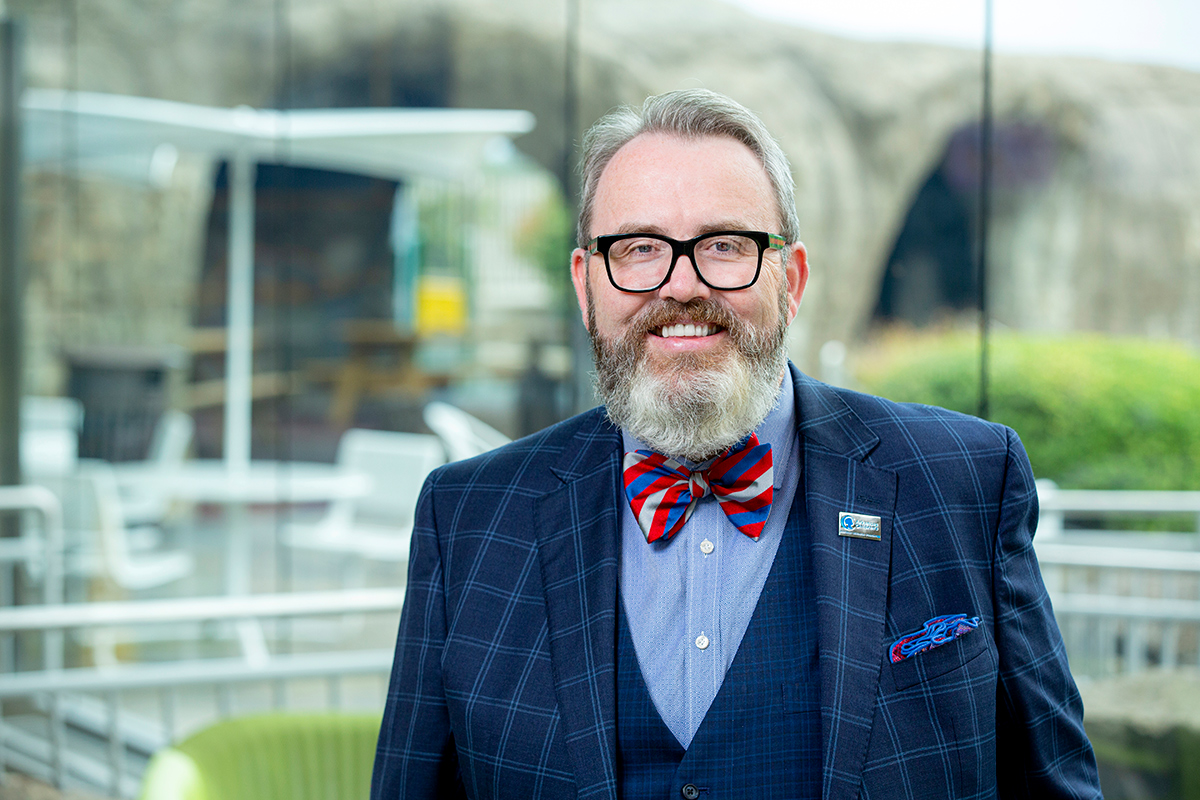 As his son Elijah approached his first birthday, he contracted meningitis and became a patient at Arkansas Children’s Hospital. After weeks of being in the hospital’s pediatric intensive care unit, Elijah Scarborough died.

“It was really clear to us that no matter where we had gone in the world, we had received the very best care, and there wasn’t going to be a different outcome,” Scarborough said.

As he recovered from the tragedy, he said, he became attached to and supported the pediatric hospital system’s mission of championing children by making them better today and healthier tomorrow.

Scarborough, who had been involved in fundraising for other nonprofits, joined Arkansas Children’s Foundation in 2005 as vice president. “And I’ve never looked back because I can talk to anyone at any time about this mission.” The King City, California, native was named the foundation’s president in 2012. Scarborough is also the executive vice president and chief communications and development officer for Arkansas Children’s.

For the fiscal year that ended June 30, Arkansas Children’s Foundation reported $34.6 million in revenue, a slight dip from the $35 million it had the previous year.

Scarborough’s management style is “to really lead from the place of coaching, challenging and creating with other people.”

Outside of the hospital, he is the chair-elect of the board of the Woodmark Group of Seattle, whose members are premier children’s hospitals in the United States and Canada.

“I’ve been successful because people are extremely generous on behalf of the children of Arkansas, and I can take no credit for that individual generosity,” he said. “I hope I’ve inspired some of it, but the people of Arkansas are very committed to this mission.”