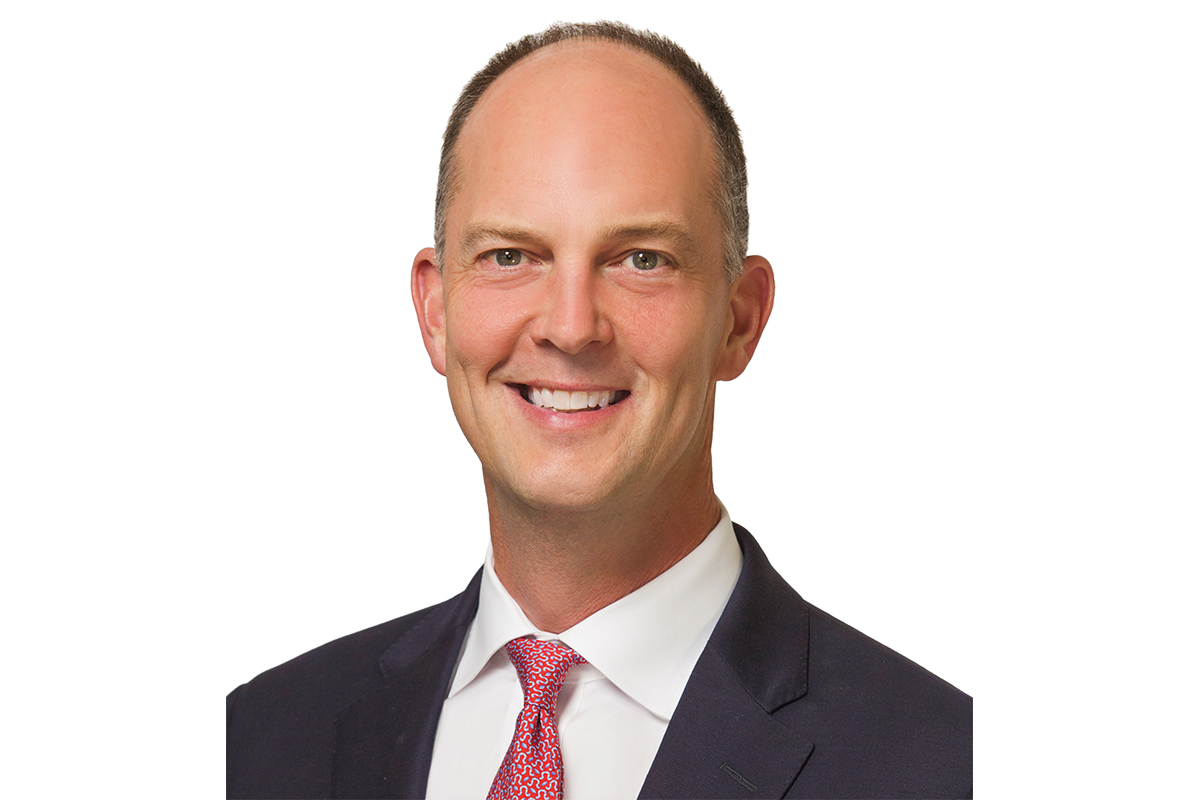 The Great Recession provided an exciting backdrop to establishing a new commercial construction firm in January 2009.

“We didn’t know how much we didn’t know when we started the company,” said William Clark, CEO of Clark Contractors. “I never thought about multiple offices. I never dreamed that big back then. It’s been more fun than I thought it would be back then, too.”

Today, the Little Rock-based venture employs 105 with offices in Bentonville and Dallas. Revenue topped $165 million during 2020.

“We knew this was going to be a record year on Jan. 1, and it never really slowed down even with the pandemic,” said Clark, who owns the company in partnership with Shannon Earl and Danny Bennett. “We’ll keep everybody busy in 2021, but revenue will be lower. We’re going to be able to keep everybody employed, and that’s the No. 1 priority.”

The 51-year-old executive describes his biggest contribution to the success of Clark Contractors as his willingness to help staffers develop their skills and to give them a chance to do their thing without micromanagement.

Two months after opening for business, the company landed its first job, a $19.2 million contract to build a nine-story Hyatt Place hotel in Sugar Land, Texas.

“It really hit me at that moment that my name was on that thing, and it kind of stopped me in my tracks: This is my ship now, and I need to be on my game,” Clark said.

The project was finished two weeks early and the savings were returned to the owner, Woodbine Development Corp. of Dallas, led by CEO John Scovell at the time.

“We needed that chance to prove ourselves, and he gave us that chance,” Clark said.

That project provided a gateway for repeat business with Woodbine and new opportunities for Clark Contractors, formed after Dillard’s Inc. bought out the Clark family’s 50% stake in CDI Contractors in 2008.

The challenges of operating during a pandemic have given his staff an unusual opportunity to shine. “We knew they were capable, but we really didn’t know how much,” Clark said. “Those young guys are grown up and ready to lead. It’s comforting to know.”