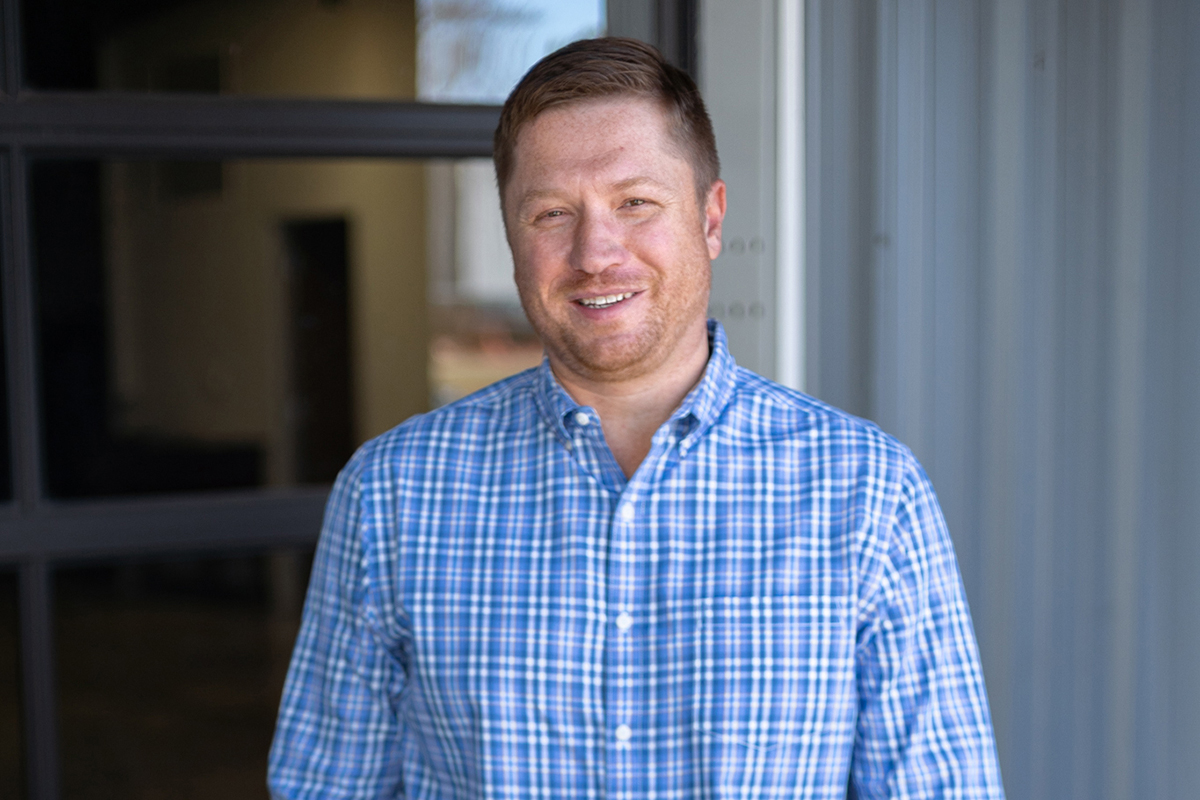 Cody Crawford flirted with a career in architecture before deciding that construction management was his true love.

“The entire process of construction has always been interesting to me, from design to completion,” said Crawford, president of Fayetteville’s C.R. Crawford Construction LLC.

After working nearly five years as a project manager for others, Crawford decided to take the plunge and launch his namesake commercial construction firm in March 2006.

The venture began out of Crawford’s home with partner Jason Keathley and little more than a phone and a computer.

The company began with first-year revenue of $6.7 million, and its 2020 book of business stood at $200 million backed by 100 employees.

“We never dreamed it would blossom as quickly as it did,” said Crawford, who grew up in El Dorado.

Scott Stokenbury, vice president of business development, joined the company in 2007 and became a partner in 2008. Since the early hectic days of building a business, the company’s depth of leadership and pool of talent have grown.

“I’ve worked really hard on developing the right people and the right team,” Crawford said. “I’m operating from a higher altitude these days and don’t get down in the weeds as much. That’s helped my quality of life — and my sanity.”

Overseeing construction of a $300 million poultry processing facility for Simmons Foods in Benton County stands out as a memorable accomplishment for Crawford.

“Our portion of that massive project that was completed last year was $160 million,” the 42-year-old executive said. “It went well and was a huge vote of confidence for us.”

C.R. Crawford has built a resume of projects spread across 30 states established on a corporate credo that “every client should be able to receive an uncommon level of personal attention, responsiveness and high-quality craftsmanship, without having to pay a premium price.”

“When you’re the new kid, you have to beat the bushes harder,” Crawford said of the company’s aggressive pricing. “We still operate the way we always have.”