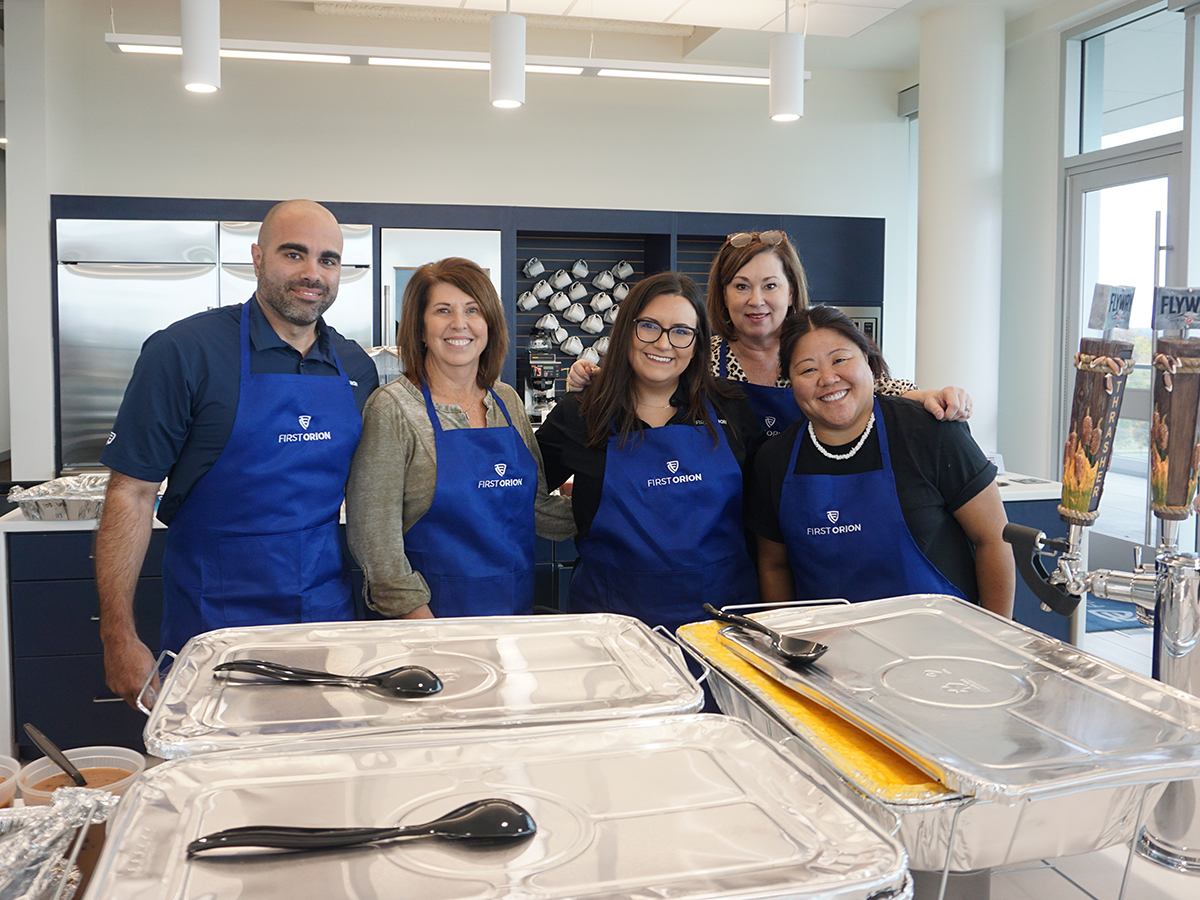 First Orion Corp. of North Little Rock offers comprehensive scam, fraud and spoof-protection technology to mobile carriers and branded calling technology to businesses that want customers to answer the phone when they ring.

The company, led by Charles Morgan, the former longtime CEO of Acxiom, opened its $15 million five-story headquarters in the Argenta District in 2020 and now employs 370 people. About 22 work from a satellite office in Bellevue, Washington.

The company recently announced a new automated platform for its branded calling: a technology that displays on phones what organization is calling and the reason for the call. “This thing is going to change your world, the world of business,’’ said Morgan, First Orion’s CEO and chairman. He said branded calling revenue has grown 30% month-over-month, or 600% to 700% year-over-year.

Morgan said the company is expecting to double the number of phones that have branded calling to 280 million in the first quarter of 2022.

“This business is literally exploding right now, and we have hired lots of people, and we continue to hire people,” Morgan said. Last year, the company hired 147 workers.

It’s able to find the talent it needs through its own apprenticeship and internship programs, and by putting “people first,” Chief People Officer Libbi Whitehurst said. “We joke a little bit that we’re a little Silicon Valley company in central Arkansas. We treat our folks really, really well,” she said.

First Orion’s original claim to fame was its PrivacyStar app, which promises to identify smartphone callers and block unwanted calls. After finding success with the app for Blackberry phones, the business sold a similar product called Metro Block-it to MetroPCS Communications, which T-Mobile later bought. Morgan said he thought in 2009 “mobile is going to be absolutely huge,” so he invested about $8 million in First Orion and took over as CEO in 2013. It has been profitable since 2014.