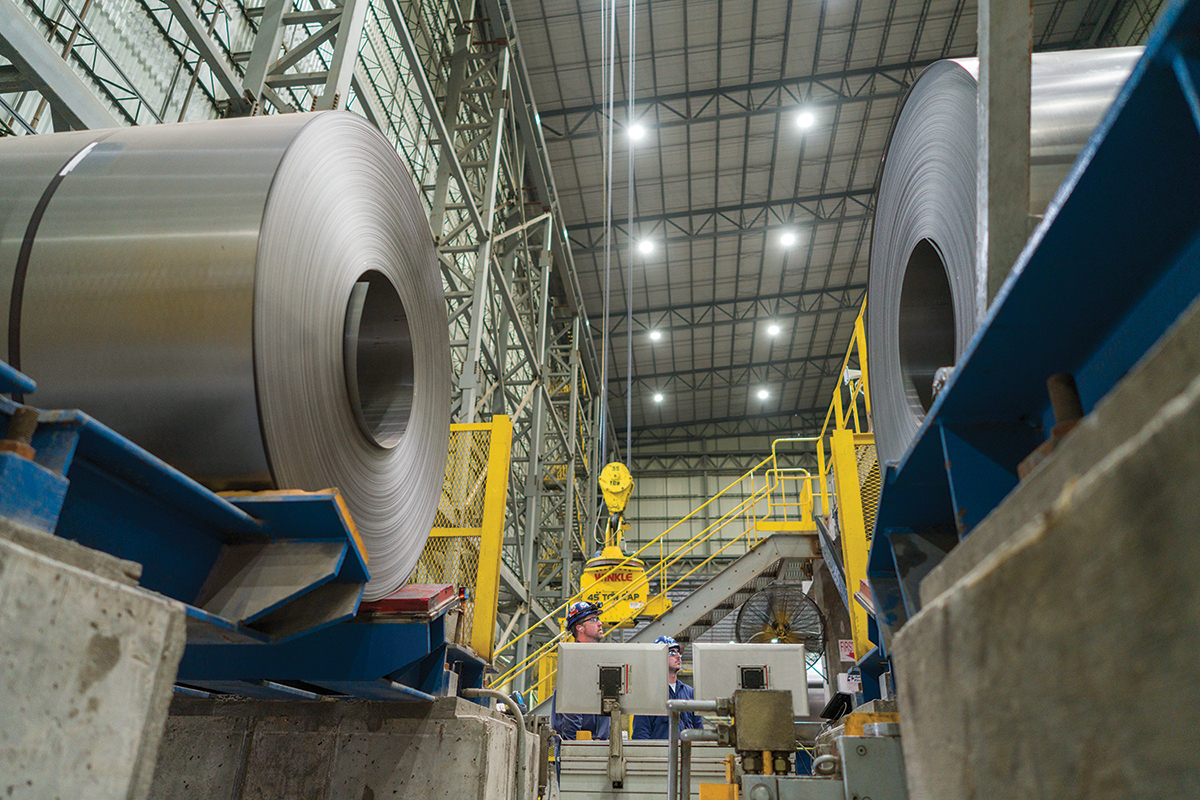 Big River Steel was a big deal in Arkansas long before its association with U.S. Steel, the American industrial pillar in Pittsburgh.

Billed as the world’s first flex steel mill, the $1.3 billion project was the largest in Arkansas’ economic development history, operational only 19 months after construction started in Osceola in July 2014.

Successful from the start, BRS was bought by U.S. Steel for a combined $1.5 billion in 2019 and 2020, and in January the parent company picked Arkansas over other finalist sites in Mississippi and Alabama for an even bigger project: a new $3 billion steel plant, also in Osceola, which will boost combined production to 6.3 million tons once construction is completed in 2024.

Big River, which had close to 650 employees before the expansion announcement, is proud of its cutting-edge technology, partnership with local and state entities and its workforce, which commands yearly pay in the $100,000 range and above. The new plant is expected to bring another 900 direct and indirect jobs, and will make Mississippi County the No. 1 steel-producing county in the nation.

“With this location selected and shovels ready, we are reshaping the future of steelmaking,” U.S. Steel President and CEO David Burritt said in a company statement released in the Jan. 11 announcement. “We had numerous competitive site options, but Osceola offers our customers incomparable advantages.”

Those advantages, according to U.S. Steel, include renewable and clean power from Entergy Arkansas, rail service from BNSF with connections to other railroads, Mississippi River docks and interstate trucking access.

Big River Steel is coming off its best year ever financially, and U.S. Steel reported record third-quarter earnings in October, a whopping $2 billion compared with a third-quarter 2020 loss of $234 million.

U.S. Rep. Rick Crawford, R-Ark., called the U.S. Steel announcement exciting and “a testament to the workforce and environment we have in Northeast Arkansas to support this incredible growth by our steel industry.” Crawford is vice chairman of the Congressional Steel Caucus.