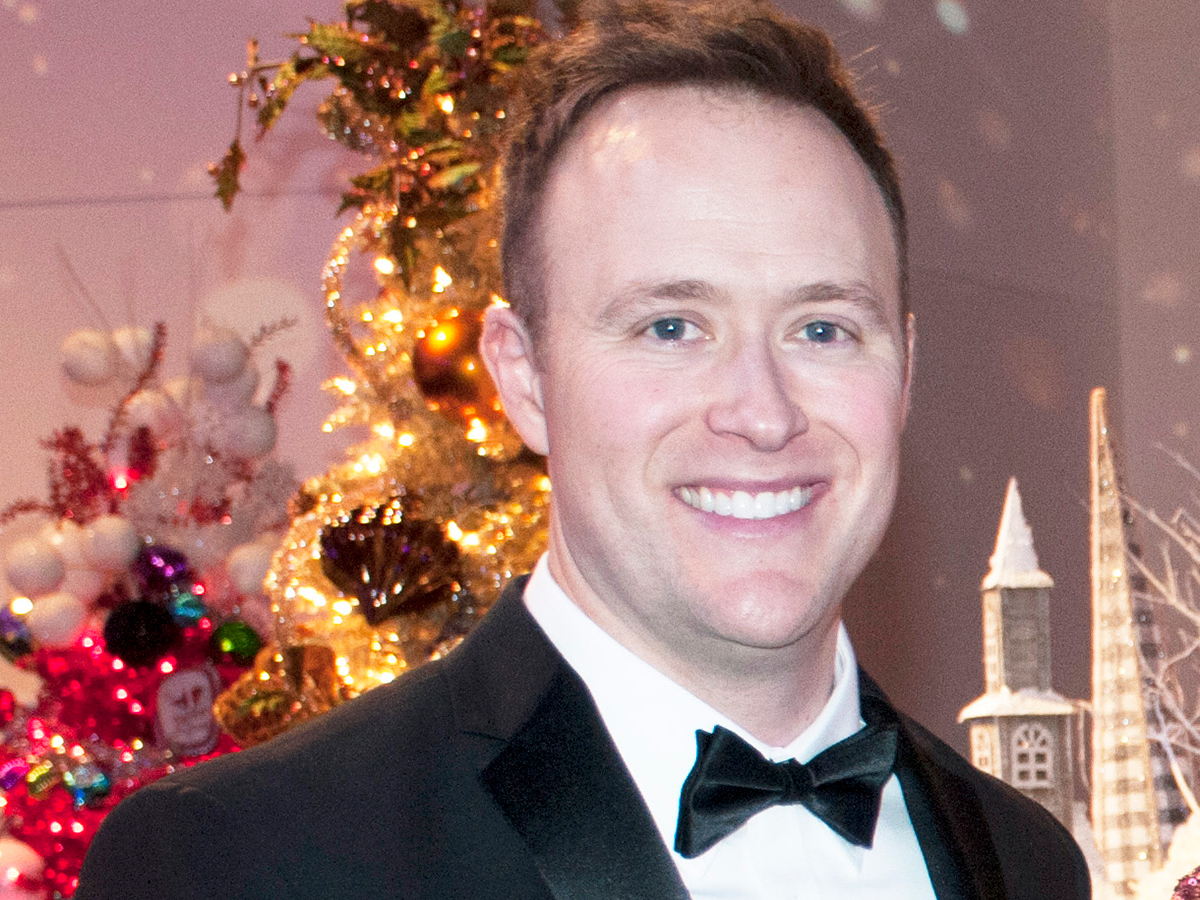 Since joining CARTI in 2017, Adam Head has helped transform the Little Rock cancer treatment provider, overseeing its expansion across the state as its financial health has improved.

Just before Head joined CARTI in September 2017, the nonprofit had a loss of $5.8 million on operations. In its fiscal year that ended midyear 2021, CARTI had $11.1 million in operating income.

Head credits CARTI’s success to the “culture that we’ve been able to build.”

“That’s been our foundation,” he said. “I wanted to be able to create a ‘we’ mentality and be able to put people around me who believed in that same vision.”

Head said he’s had support from everybody from CARTI’s board to employees and physicians.

Head’s management philosophy is to surround himself with strong leaders, whom he “empowers to be able to get things done.”

CARTI has about 100,000 patient visits annually and about 800 employees.

Head’s first job in health care was as an orderly at Washington Regional Medical Center in Fayetteville. He said it wasn’t in his wiring to be a clinician, “but I was passionate about leadership,” a realization that came to him while in the Army ROTC at the University of Arkansas. He earned his bachelor’s degree in business management and later received an MBA from Capella University in Minneapolis.

Head also is the vice president of the Arkansas Health Executives Forum, a director of the Arkansas State Chamber of Commerce and a member of Fifty for the Future of Little Rock, a nonprofit that supports economic growth in Pulaski County.