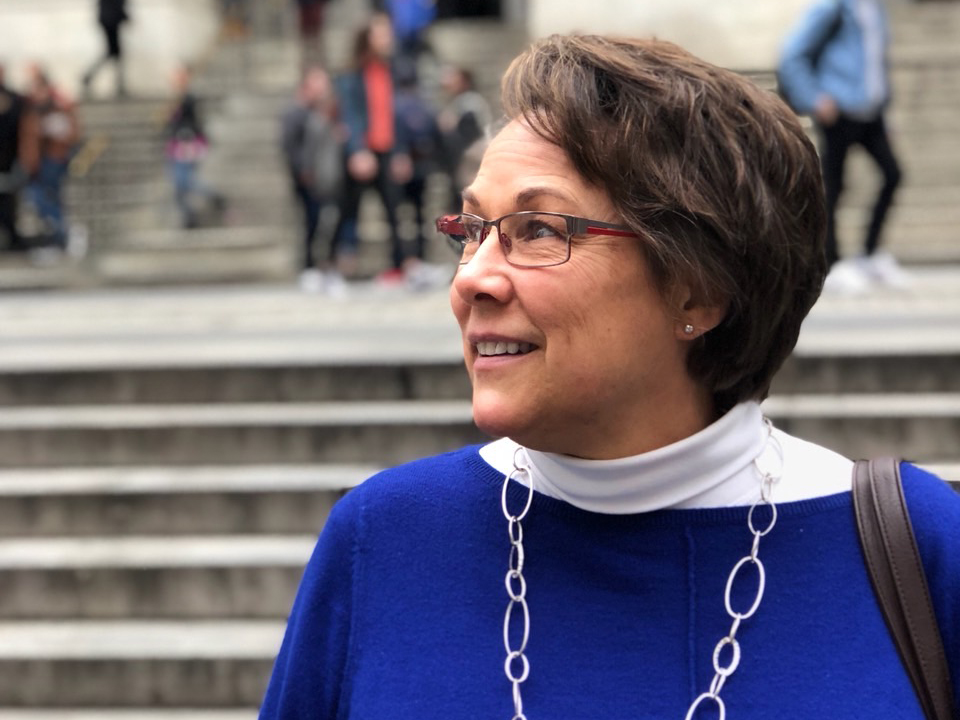 Since 2012, Hill has been the executive director of the Arkansas Single Parent Scholarship Fund of Springdale, the nonprofit organization that provides scholarships to single parents who are working toward either a college degree or a skilled trade certification. The goal is for the single parent to “get out into more lucrative employment … and actually raise their family out of poverty,” Hill said.

Hill received her bachelor’s and master’s degrees in education from the University of Arkansas at Fayetteville. She started her career as a junior high school teacher and then transitioned to nonprofits in 1989. After spending 14 years working at crisis and disaster-related nonprofits, the Conway native wanted a change. “Instead of responding to crises, I like the thought of assisting in advance,” Hill said.

Hill oversees the ASPSF’s $4 million budget. The nonprofit’s revenue comes from a variety of sources, including individual donations, private and corporate foundations and government grants. About half the money raised is awarded annually to about 1,400 single parents, nearly all of them women. The students can use the $1,200 award on any expense that will help them stay in school.

When Hill started, the scholarship award was $500. The ASPSF has increased the scholarship to keep pace with rising education costs. It will raise the amount awarded to $1,600 in the fall of 2023 and $2,000 in January 2025. “So raising the money for that is always a challenge,” Hill said.

Still, “every time a student graduates, we’re like proud parents,” she said.

Hill’s management philosophy is to “believe in your people and they will amaze you,” she said.

The organization has 19 employees and about 800 volunteers.

Hill said service has always been a part of her life. “I’m lucky enough that I get to do it every day and watch people thrive when given a little help on their path,” she said.