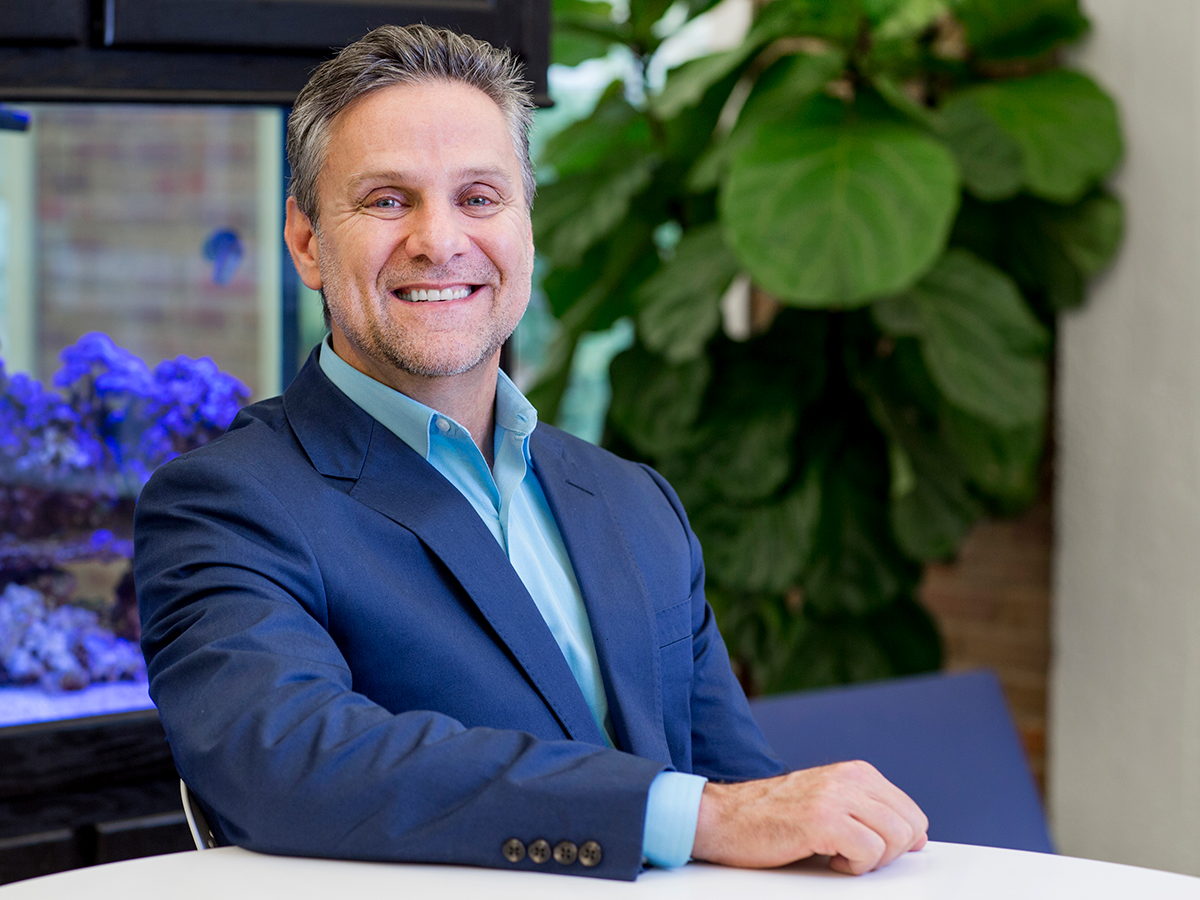 Learning from people and from failure are paramount to achieving success, according to Inuvo CEO Richard Howe, now a two-time finalist for Arkansas Business Executive of the Year. He was also named a finalist in 2018.

“I’ve always been fascinated with individuals who are better than me at whatever it is,” Howe said. “Everybody’s got some kind of a superpower. I’m always on the hunt for that superpower. And, when I see one in someone, I’m like, ‘Hey, I want to acquire that superpower.’ And the best way to do that is to hang around with them and learn how it is that they do the things they do. And then that superpower becomes my superpower.”

In other words, he attributes his company’s and his own success to the “wonderful people of Inuvo,” who are hardworking and dedicated.

Howe also believes that “being successful, frankly, in life or in business, is all about learning from failure.” He said successful people learn to detect as early as possible when things are going wrong so that adjustments can be made to put the metaphorical train back on the right track.

Howe coaches his employees to own their failures, rather than make excuses, and to not be too agreeable. His advice is that it’s better to be direct and show that “you don’t mind a little fight about an idea.”

Howe, a self-described introvert, is from Beloeil, Quebec, Canada — a Canadian town of fewer than 5,000 — and holds bachelor’s and master’s degrees in engineering.

He joined a technology startup in the 1990s that failed, and then worked for HNC Software Inc. of San Diego. Howe later founded ieWild Inc., which applied analytics to marketing, and sold it to HNC.

Fair Isaac Corp. recruited him after that and bought HNC while he was there.

Howe met Charles Morgan, the then-chief of Acxiom Corp., when Fair Isaac and Acxiom were discussing a merger they didn’t pursue. Acxiom later recruited Howe to bring the company into digital marketing.

In 2009, Howe was asked to transform the then-failing company that would become Inuvo Inc., a publicly traded marketing technology provider that now has 90 employees.