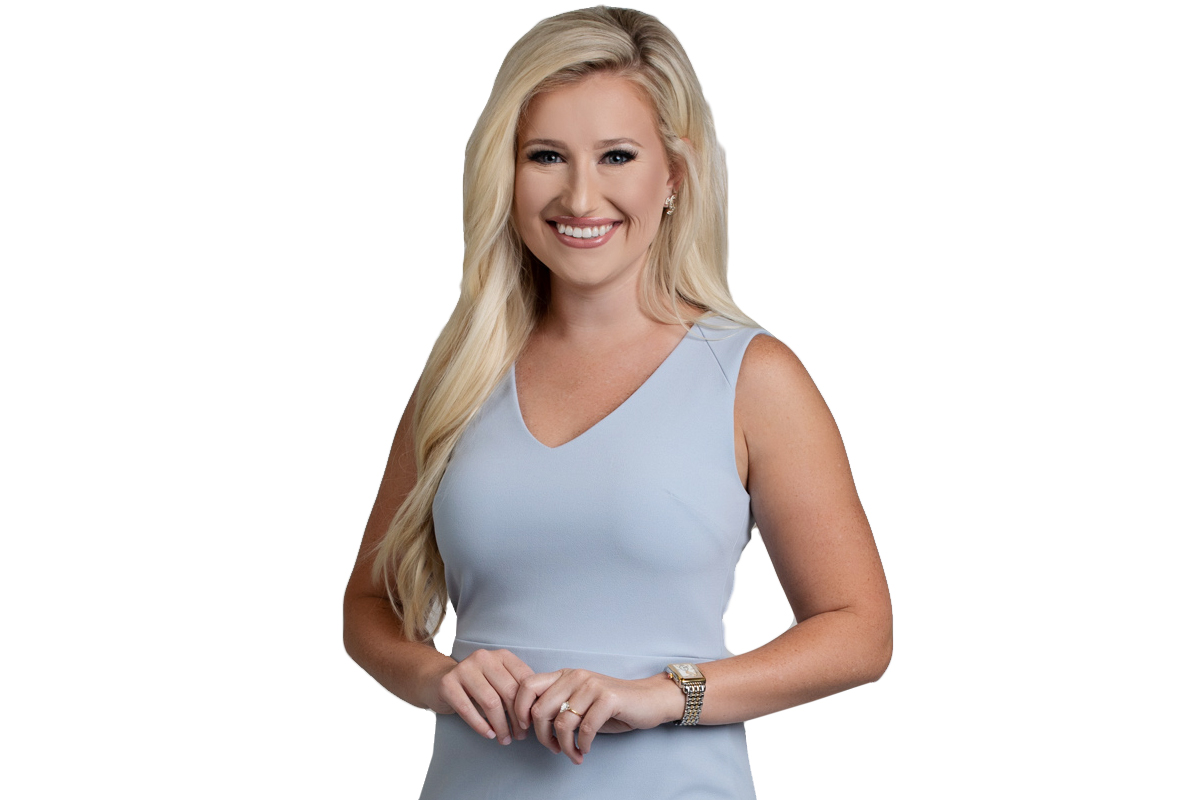 “So far, I’ve worked in a whole bunch of different industries,” Jordon Addison says in an extreme understatement.

The Conway native’s career began in earnest when she was a junior at Arkansas State University and took an internship with Pleth LLC, a Jonesboro ad agency. After graduation, she became an account manager, then moved to Little Rock to work for Dillard’s Inc.’s corporate office. Two years later she joined Stone Ward, then hired on at Rabo AgriFinance in May 2019, getting her introduction to solar power on farms.

Stone Creek snapped her up last December, with CEO John Sawyer calling her “an exceptional professional with talent beyond her years.”

“I’ve packed in a lot, but I feel a little strategic about it,” Addison said. “My mom told me I should stick longer, but millennials, we’re out here to grind, to get as much experience as we can, to get our pay scale up as much as we can, and put a lot into our toolbox.”

That immersion in experience is her greatest career achievement, said Addison, who has worked in her off hours with the Junior League, the Arkansas Foodbank and Urban Farm Fest for Heifer International.

“My motto is never get too comfortable, and to always be pushing myself to be my best.”