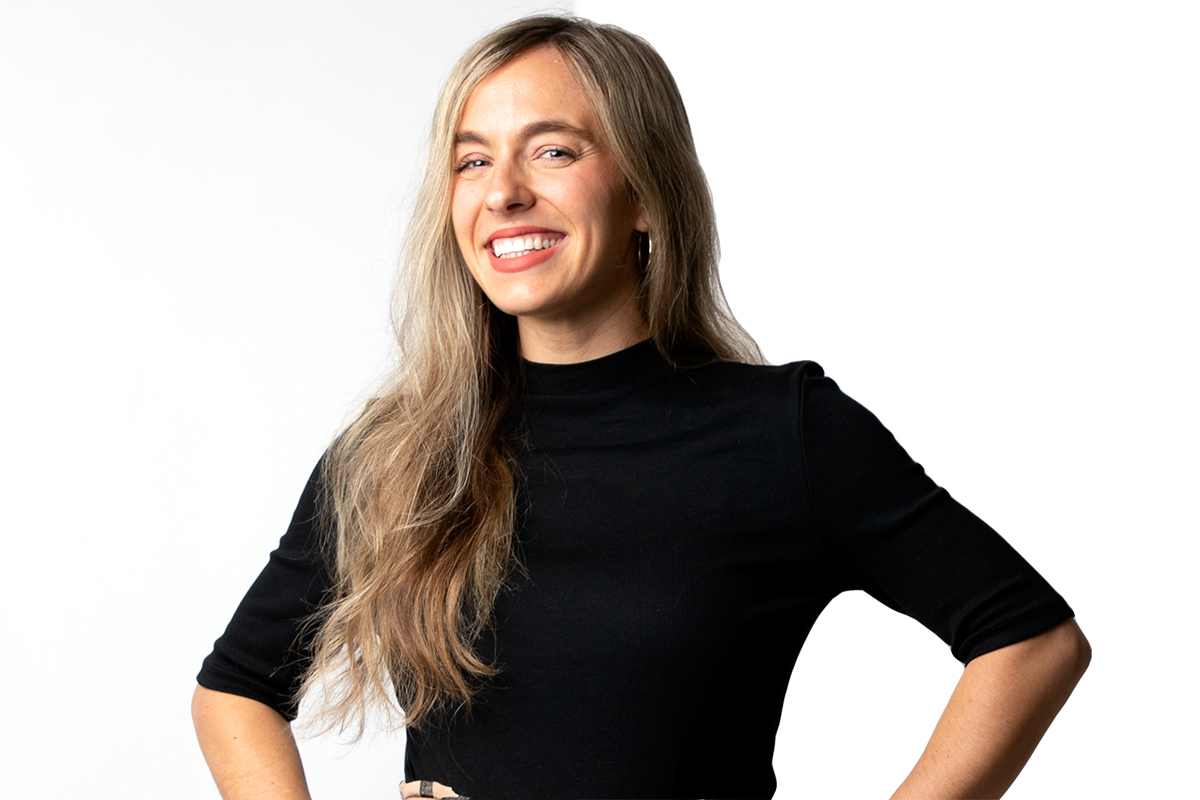 Born and raised in Little Rock, Amy Counce proudly proclaims, “I love this city.” In a demonstration of that love, she opened Nexus Coffee & Creative, a coffee shop that describes itself as a “place of connection,” in the River Market District four years ago.

She discovered her “passion for bringing people together” while earning degrees in both hospitality management and Spanish from the University of Arkansas at Fayetteville. “I always wanted to create spaces where people felt creative and alive and welcome,” she said. Hence, Nexus, which she owns with her father, Matt Moorehead.

Counce expanded Nexus last year, doubling its space, a move that proved advantageous — “a blessing in disguise” — when the COVID-19 pandemic hit, allowing guests space to socially distance. She also added a stage for musical and other performances and a coffee roastery that imports coffee from around the world.

Like other restaurants, Nexus moved to curbside takeout and delivery and also hosted online virtual events for a time as it sought to maintain its communal vibe.

As for the future, Counce wants to build up Nexus’ roastery and team with fair trade groups and farming partnerships. She also would like to expand on the Nexus model as a co-working space and eventually offer more event spaces.