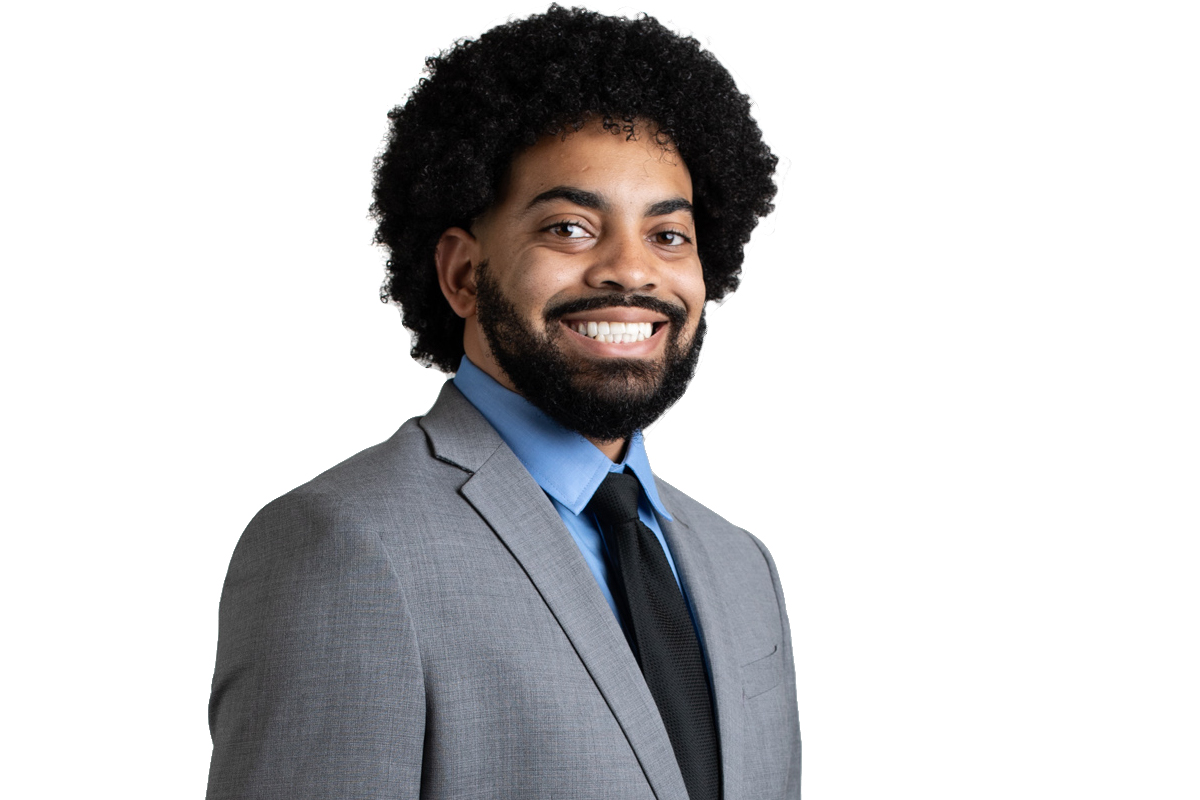 After a few years of working with several companies and developing leadership skills as an accountant, Brent Elliott branched out by running his own advisory firm, becoming one of the founding partners of School Business Advisory Services, which specializes in public school finance.

While completing his bachelor’s degree in accounting at the University of Arkansas at Little Rock in 2015, Elliott began his career as an intern at Complete Consulting of Little Rock. After graduation, he spent a few years as an accountant for Responsive Education Solutions and Denman Hamilton & Associates CPAs in Little Rock.

Since Elliott began running SBAS he has seen significant growth, guiding one of the firm’s clients from a rough financial state to a positive cash position.

“I’m not physically in the classroom, but behind the scenes I have an indirect impact on their education,” Elliott said of students.

Elliott hopes to expand SBAS into other markets and industries.