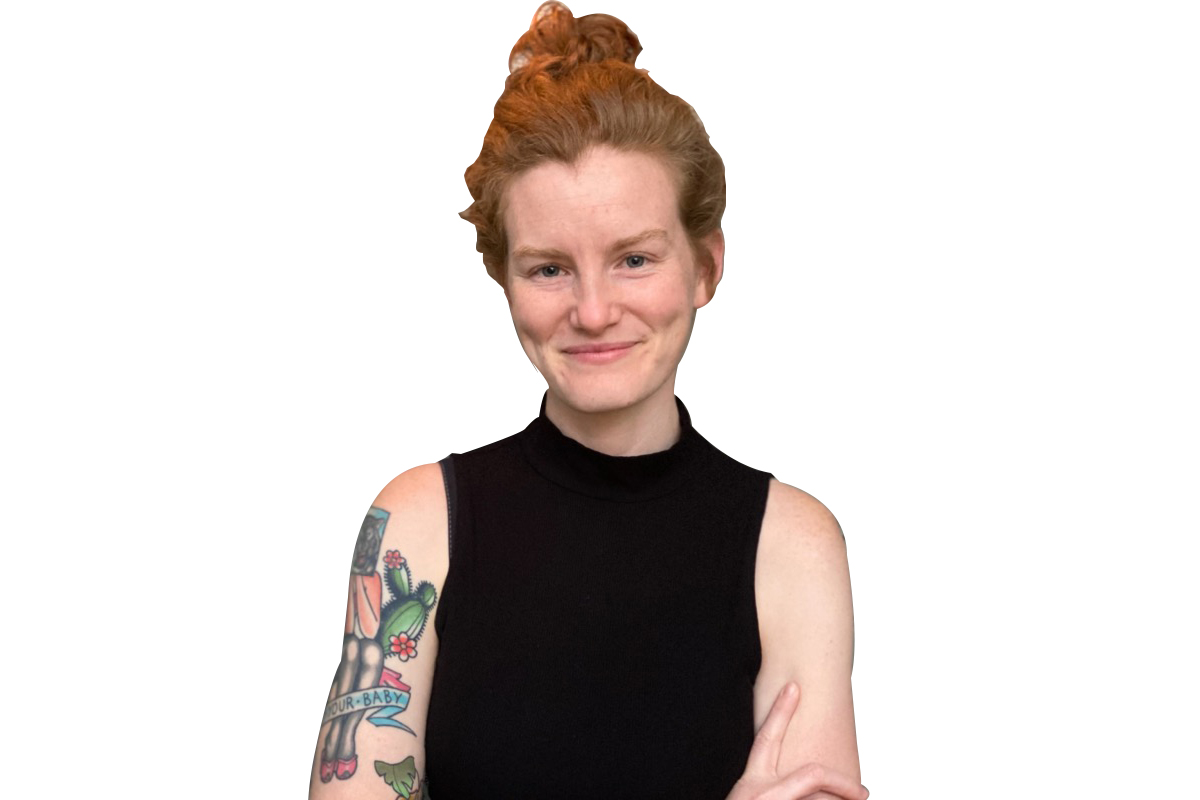 Chelsay Hollon was considering a master’s degree in counseling when a guidance counselor mentioned cybersecurity as a more lucrative possibility. “I took one class to see what it was like and became fascinated with malware,” said Hollon, who grew up in the northern Missouri town of Milan.

While working at night on her master’s, she worked by day at NGB Systems in Fenton, Missouri, rising to lead network tech and server administrator.

Hollon went on to become the security operations center manager for Simmons Bank, overseeing cybersecurity across the lender’s six-state footprint. Hollon joined Simmons in April 2019 following the acquisition of Reliance Bank of St. Louis, where she was network administrator.

In August 2013, Hollon graduated with a bachelor’s in linguistics from Truman State University in Kirksville, Missouri. She followed that in December 2016 with a master’s in cybersecurity from Webster University in Webster Groves, Missouri.

Since 2019, Hollon has served as a mentor and featured speaker for the Museum of Discovery’s Girls in STEM program, the Women’s Foundation’s Girls of Promise program and the University of Arkansas at Little Rock’s Cyber Gym program.