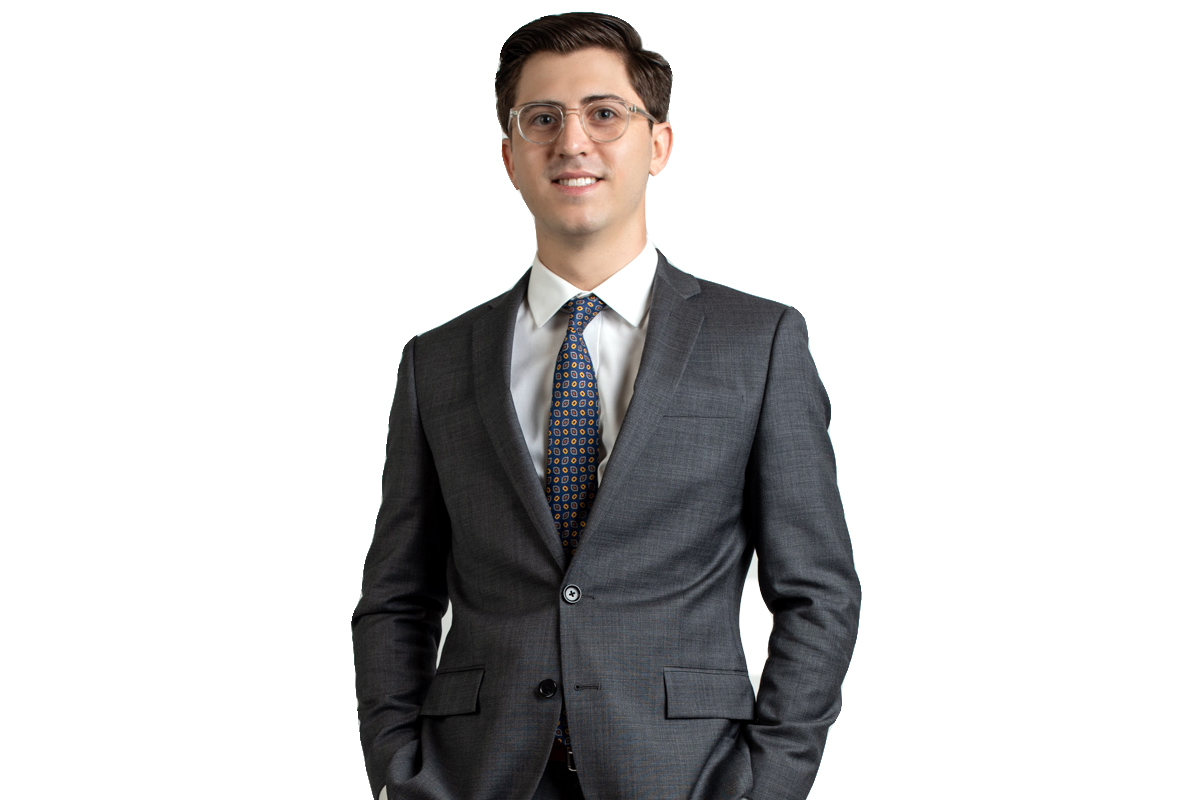 Brock Hyland grew up in Crawford, Texas, a small town west of Waco, but he fell in love with Arkansas when he and his father toured the University of Arkansas.

“Fayetteville absolutely blew me away,” Hyland said. “What really attracted me to Arkansas and northwest Arkansas was the outdoors scene.”

After earning a degree in political science in 2018, he took an internship in Gov. Asa Hutchinson’s office. There he promoted the nomination of “Granny Henderson’s Cabin” — the Newton County cabin that Eva Barnes Henderson was loath to leave when the National Park Service bought her homestead near the Buffalo River — to the National Register of Historic Places.

Hyland received a master’s degree earlier this year from the Clinton School of Public Service in Little Rock, and his capstone project is about to get a lot of attention: the Arkansas Barbecue Trail. Hyland lined up a corporate sponsor, PK Grills of Little Rock, which will award prizes to barbecue aficionados who visit approximately 40 restaurants that will be on a “passport” published this fall by the Arkansas Times.

Meanwhile, he also has a new job as a research associate at Boyette Strategic Advisors, the Little Rock economic development consultancy, where he started work in June.