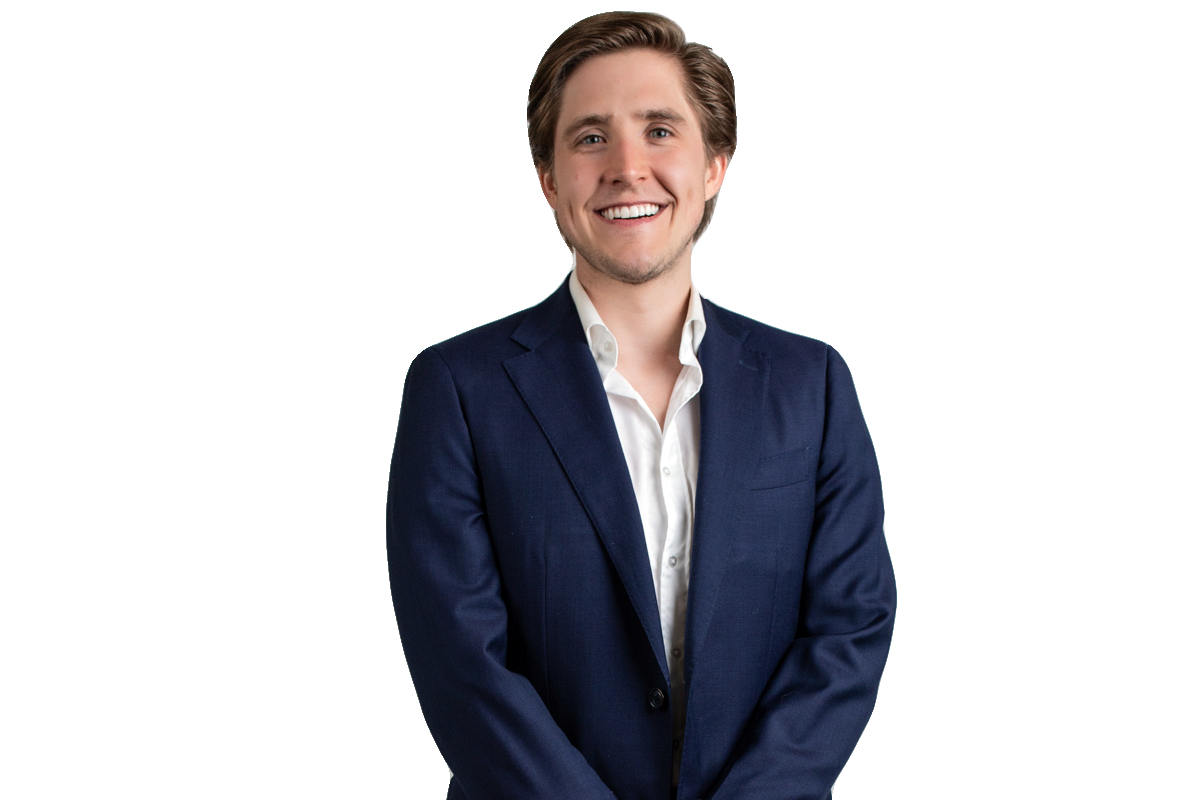 Since a boyhood move from the humble Levy neighborhood up to Park Hill in North Little Rock, Samuel McLelland has headed in one consistent direction, upward, even as his interests veered from science to politics to law.

A chemistry graduate of the University of Arkansas, McLelland envisioned a medical career, but a family obsession with politics led him to join former U.S. Sen. Mark Pryor’s re-election campaign in 2014. “I’m excited to see what his future holds,” Pryor said.

McLelland went on to work for Hillary Clinton’s 2016 presidential campaign before altering course again to conquer a top law school, Emory University in Atlanta, where he excelled in moot court.

“I love litigation, but kind of what got me started in law was public policy, which I tend to do on a pro bono basis now,” McLelland says. “What keeps the lights on for me is defense work for business litigation.”

McLelland is active in the Democratic Party, and proud of his work with community engagement and voter registration. He said his top professional achievement, so far, was winning a complex civil procedure motion in federal court in Louisiana.

“The firm entrusted me to brief and argue the motion, though I’d been out of law school for just two years. I got to argue that, and we won.”