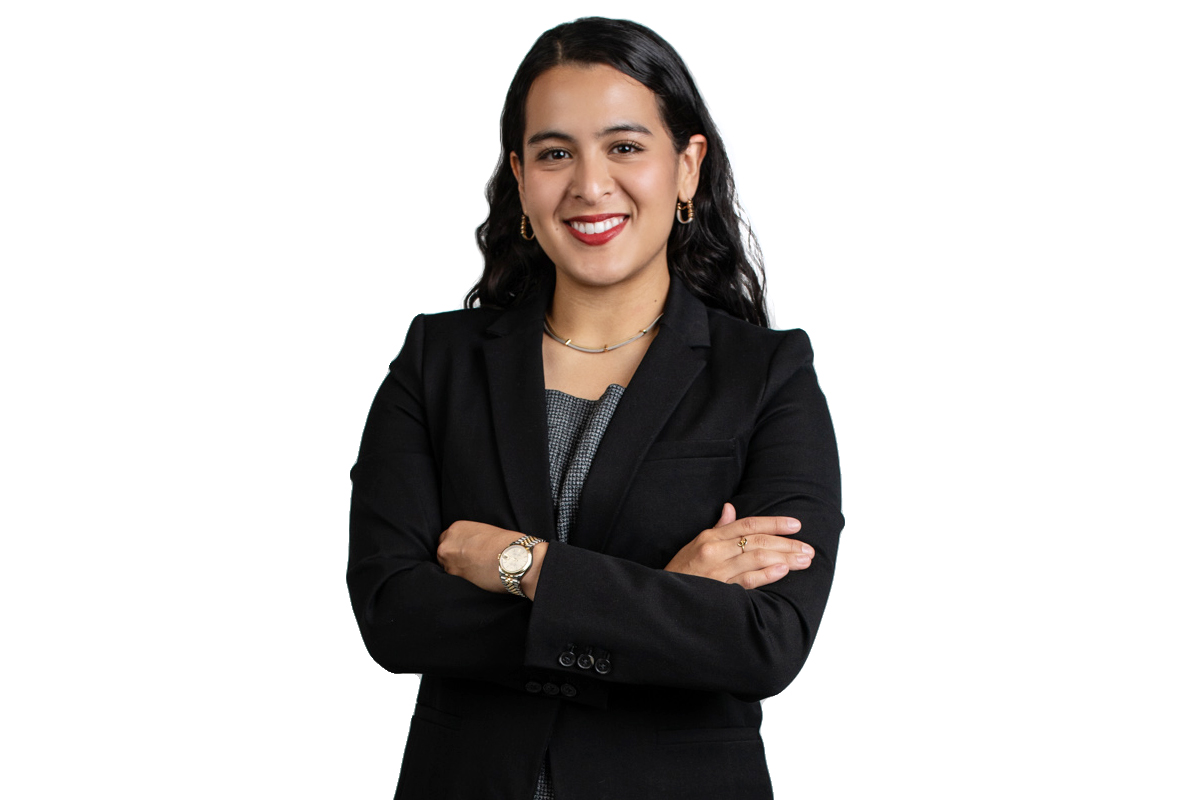 Lourdes “Lulu” Peredo moved to northwest Arkansas three years ago and has quickly become one of its most fervent supporters.

Peredo was born in Acapulco, Mexico, and lived in Spain before moving to the United States when she was 9. After graduating from Centre College in Danville, Kentucky, Peredo worked for the Consulate General of Mexico in Chicago.

“I’ve always liked to be involved in community work and listen to what people are saying,” Peredo said. “That is when my love of community work really grew.”

Peredo was hired by the city of Springdale to be its welcoming coordinator in January 2019. She then moved to the Northwest Arkansas Council as outreach director for its diversity and inclusion initiative, EngageNWA.

In July, she moved to Steuart Walton’s Runway Group.

“I want to be able to help make this community of northwest Arkansas the best place to live in the U.S. for everyone who is here right now, but also those who will move here in the future,” Peredo said. “What does someone new to the area need to feel welcomed and feel like they belong? We want everyone here to feel this is a place where everyone belongs. That is my story.”