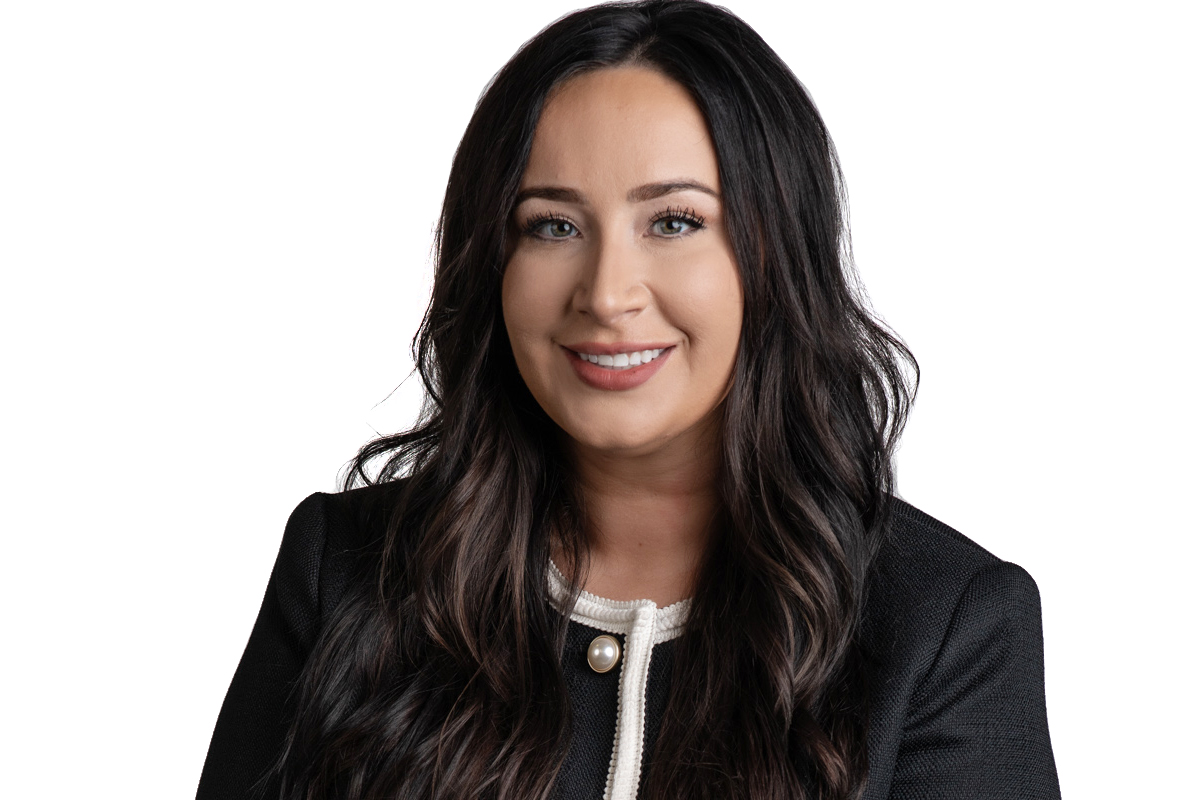 Hannah Ray became attracted to government work after completing a six-week internship in 2014 for then-U.S. Rep. Tom Cotton in Washington, D.C. “I was just completely enamored with the business,” said Ray, who grew up in Russellville.

During the 2014 election season, Ray worked for the political advocacy group Americans for Prosperity and canvassed Arkansas neighborhoods to inform people about candidates and issues.

She said she then landed her dream job at the end of 2014 when she was hired to be a part of Asa Hutchinson’s transition team for Arkansas governor. The University of Arkansas at Little Rock graduate was later promoted to public health liaison for Hutchinson’s office.

At the end of 2018, Ray joined the Arkansas Foundation for Medical Care. As vice president of government relations, her duties include managing AFMC’s political relationship with state government and members of Congress. She also oversees AFMC’s team of lobbyists.

Ray said she is proud of AFMC’s response to the pandemic with contract tracing and testing and vaccinating Arkansans. “The work that we do at AFMC impacts the health and wellness of so many Arkansans,” she said. “So I hope to continue growing with the company.”

Ray is a member of the Red Shoe Crew, which supports the Ronald McDonald House Charities of Arkansas.