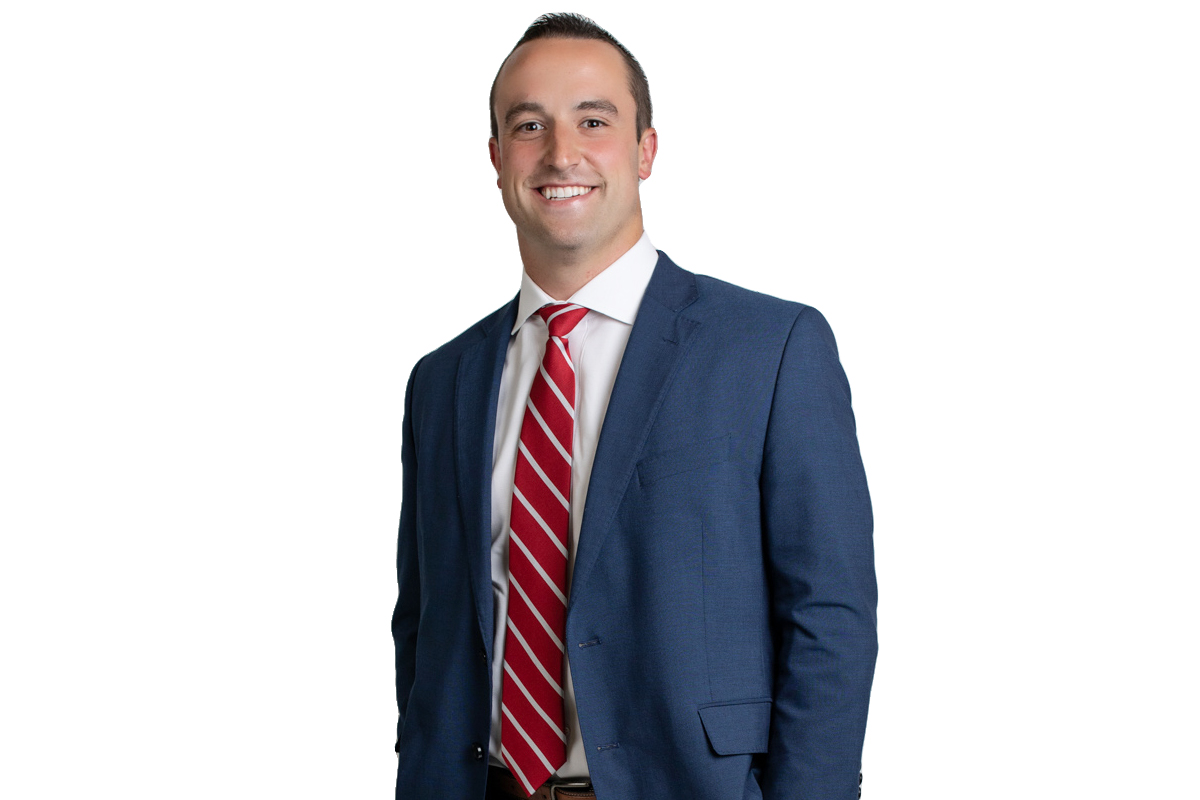 Jack Thomas is a team player and exuberant about selling his home state to young Arkansans considering where to start their careers, as well as to outsiders.

“Being on a team is all I’ve ever known, and if you ask anybody that’s in economic development, they’ll tell you that economic development is … a team sport,” he said about working for the Arkansas Economic Development Commission. “It’s everybody kind of working together to bring a project to fruition. With my growing up playing sports and then playing baseball in college, being on a team is really all I’ve ever known. So I like that aspect of it.”

Thomas graduated from Harding University in Searcy with bachelor’s and master’s degrees in business in May 2019. He started working for the AEDC a month later.

One of the first things he did was plan Gov. Asa Hutchinson’s trip to the annual Shooting Hunting Outdoor Trade (SHOT) Show. What followed was Fiocchi of America announcing plans to put a factory in Pulaski County.

He is an avid outdoorsman, too, and has been involved with Ronald McDonald House Charities and the Make-A-Wish Foundation.