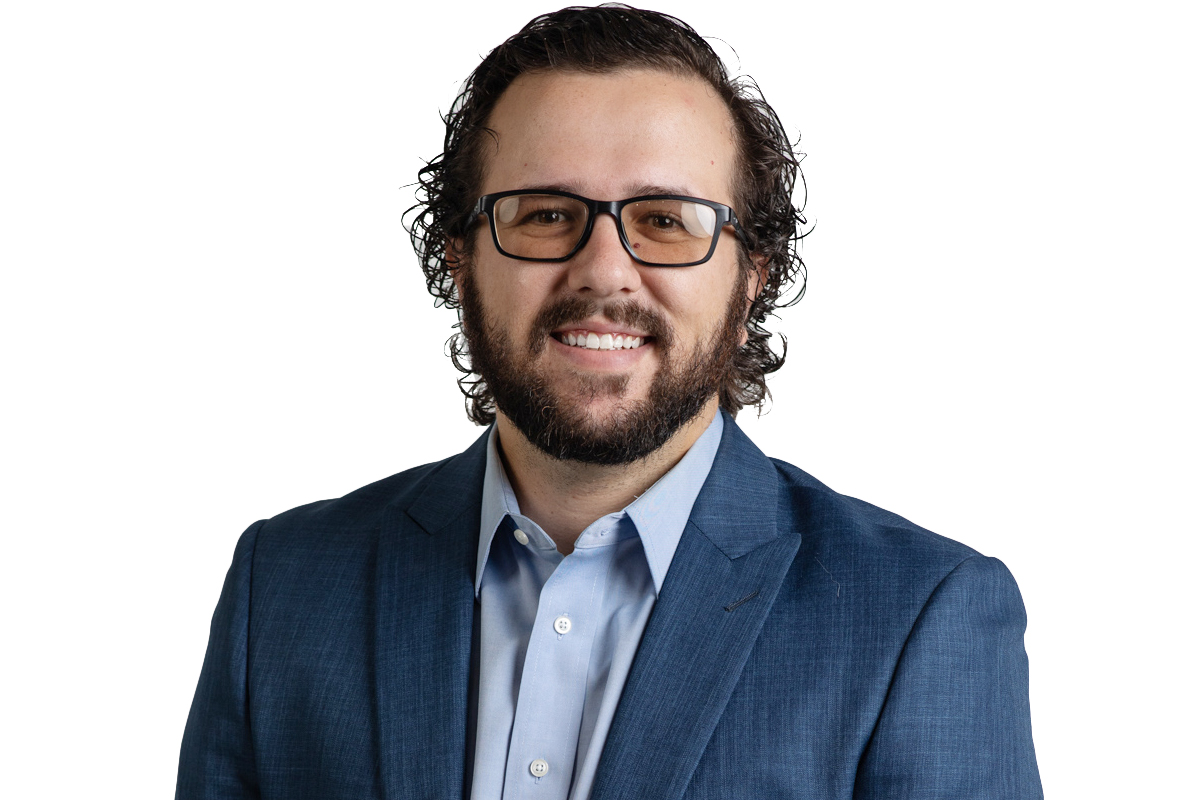 Cooper Wade is “helping change the landscape of solar technology in Little Rock as a young man,” and that’s the enthusiastic assessment of a competitor, Nick Plastiras of Scenic Hill Solar.

At 26, Wade has eight years of experience, having formed a small business with a friend to install small off-grid solar and wind projects for local farms while he was a teenager.

While attending Ouachita Baptist University in Arkadelphia, he worked as an operations trainer for Walt Disney Co., where he developed renewable energy designs.

After graduating from Ouachita, Wade obtained an MBA in social entrepreneurship and is working toward a doctorate in energy engineering. He’s also a certified Spanish translator, having studied the language at the University of Costa Rica.

Post-college, he developed wind turbines for General Electric Co. in Denmark and the United States before becoming Scenic Hill’s director of business development in 2018. Wade joined Seal Solar in February 2020, and since has overseen major solar work for Washington County and for Lexicon Inc. in Blytheville.

Active in Immanuel Baptist Church and a volunteer for the Arkansas Rice Depot and Our House, Wade said his most satisfying achievement has been advancing renewable energy here in Arkansas. “The neatest thing about my career is being able to do solar and battery storage here in Little Rock, and it’s awesome that Seal Solar has established the workforce to make it happen.”